This fall U.S. citizens have the chance to vote. voting is just one small part of a functioning democracy. A democracy is a government ruled by the common people, not just a few wealthy people. In addition to voting, here are some other ways in which the people participate in a democracy: 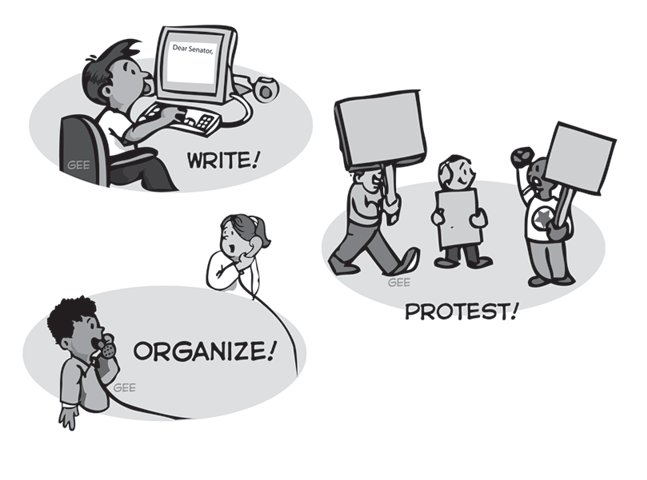 1 thought on “Democracy in Action”