Your Turn: Should Columbus Day Still Be Celebrated?

Fifth-graders from the Martin Luther King Jr. School of Excellence in Springfield, Massachusetts offer their opinions on the question:

Should Columbus Day still be celebrated? 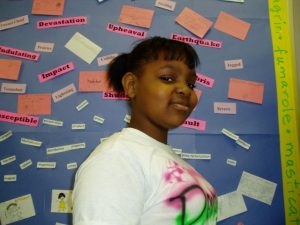 Denaysia Scott
We should not have Columbus Day. If you do not care about what I am saying, go ahead and celebrate. But remember that he enslaved people that were nice to him. 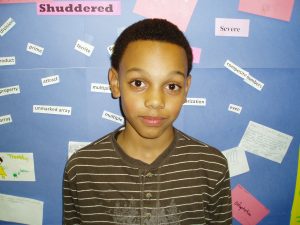 Ruben Morillo
We should not celebrate Columbus Day because Christopher Columbus did not discover America. Indians were there before him. 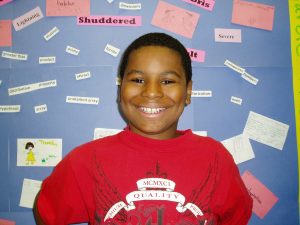 Benjamin Hunter-Blake
Yes, because he discovered America all the way from Spain. He meant to discover India to find stuff to own. 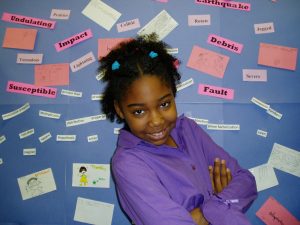 Chastity Jiles
I don’t think we should celebrate Columbus Day. Why should we celebrate someone who does bad things to people only to please someone else to get rewards? 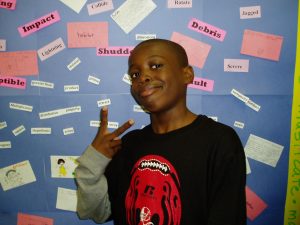 Nyjier Williams
We should celebrate Columbus because there is no school and some students need a break from school. 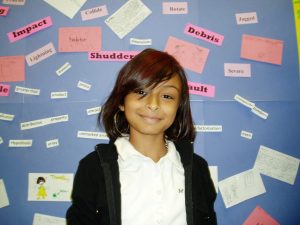 Alani Isabell Lopez
In my opinion, I think we should not celebrate Columbus Day. Reason #1 He didn’t really discover America. The Native Americans were there first. Reason #2 Columbus was not even looking for America. He was looking for India. So why should he get all the credit for something he did on accident? Reason #3 Columbus lied just to save his own skin. He said Native Americans ate each other because he did not bring back gold! 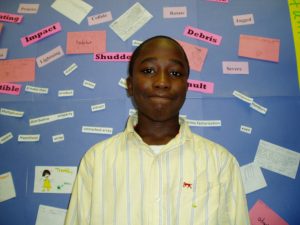 Malik Lafayette
We should celebrate Columbus Day because to remember Columbus. 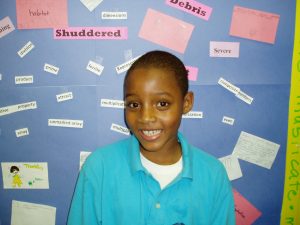 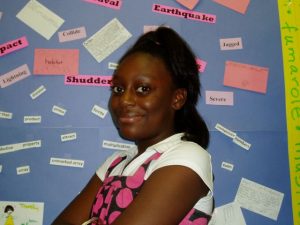 Phoenix Latta
No, because Columbus did bad things and if he was still alive we would probably be suffering because of him. 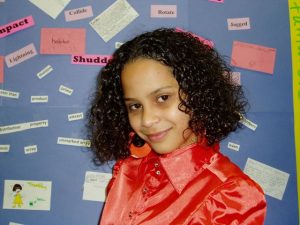 Aleksha Burgos
No! Because he’s bad but if other people think he’s a good person then they can celebrate. It’s just an opinion. He’s bad because he used people from America (which was not his country) as his slaves. 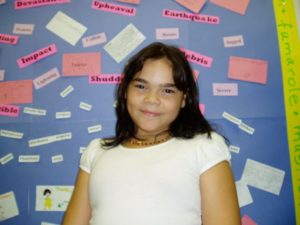 Nayashalise Montanez
I say no because Columbus did a bad thing when he did not find Springfield, Massachusetts and took the Indians for slavery just to get money from the queen and king. 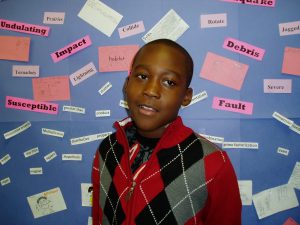 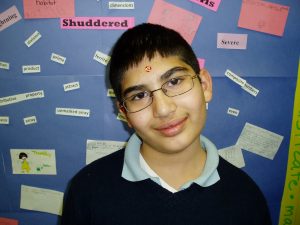 Omar Awkal
We should not because he took in a lot of people for slaves. After that he killed a lot. He also did not discover America because it was accidental. He got here but he promised the king and queen for 90% of all gold he found because they paid for everything he had. (boats, food, tools) So now that you know all this. You tell me, should or should we not celebrate Columbus Day?