Some adults feel that IndyKids should not print news about certain topics such as innocent people who are killed and the death penalty in the U.S. They are concerned that reading about these events will frighten kids. What do you think? 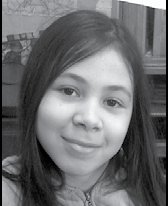 “Kids should be able to read about these topics. If IndyKids left this important information out then the kids wouldn’t learn it so it would hurt their education.” -Maria Paulino 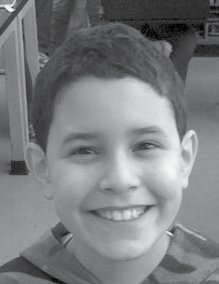 “Kids should learn about what is happening in the U.S. and the world. Also, kids should have the right to learn about the innocent being killed and war, also the death penalty in the U.S.” -Jahlill Young 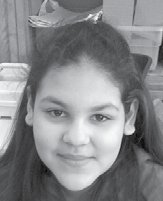 “I think IndyKids should print news topics about innocent people who are killed and the death penalty in the U.S. I would feel like I didn’t learn anything if IndyKids left this information out.” -Emily Bernard 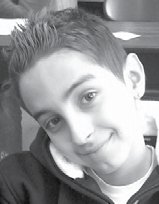 “When we read IndyKids we learn more about the world. We learned in IndyKids that people are getting killed because of their religion. I think that is wrong because I would not like to die because of my religion.” -Jovani Nieves 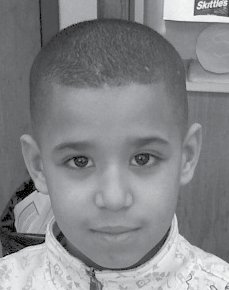 “Yes, I do think kids should know about this. I think we should learn in IndyKids about other stuff that happens so we can get a heads up on what’s going to happen.” -Antonio Urbaez

2 thoughts on “Your Turn: Kids and Violence”