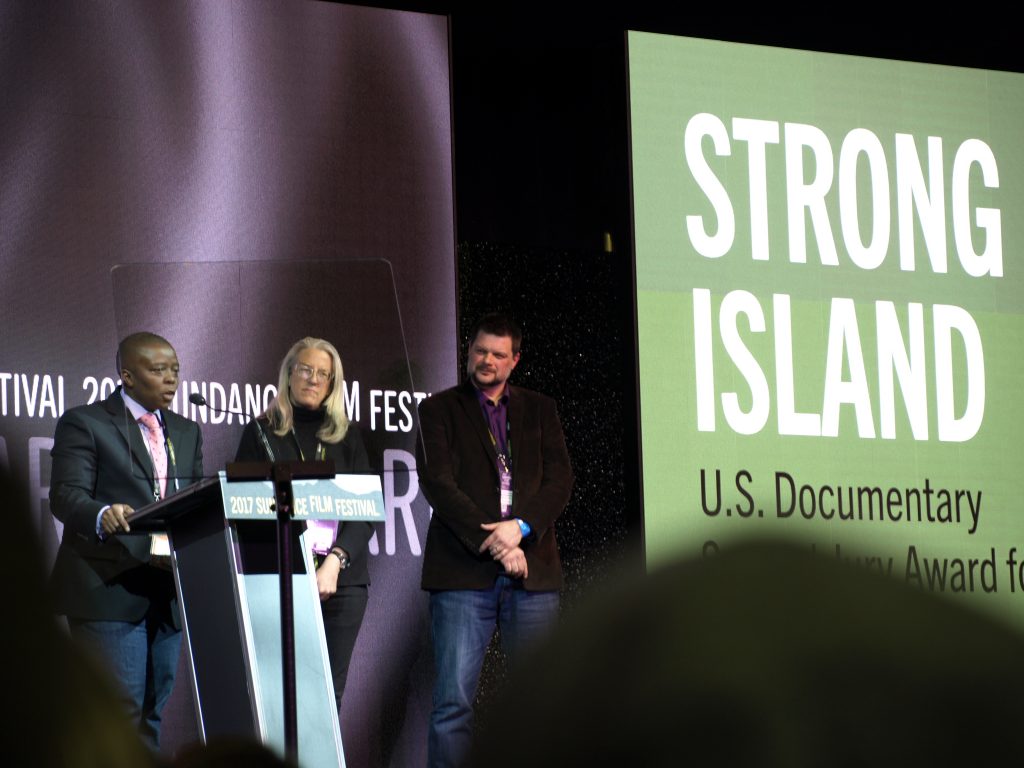 On Tuesday, January 23, 2018, Yance Ford became the first trans director to be nominated for an Academy Award, also known as the Oscars. Ford’s documentary, titled “Strong Island,” is about his own family in the aftermath of his brother’s murder in the 1990s.  His brother’s killer, a white mechanic from Long Island, was never charged with a crime. In an interview with Democracy Now!, Ford said, “It doesn’t matter if you follow the rules. The justice system isn’t meant to work for people of color in this country.”