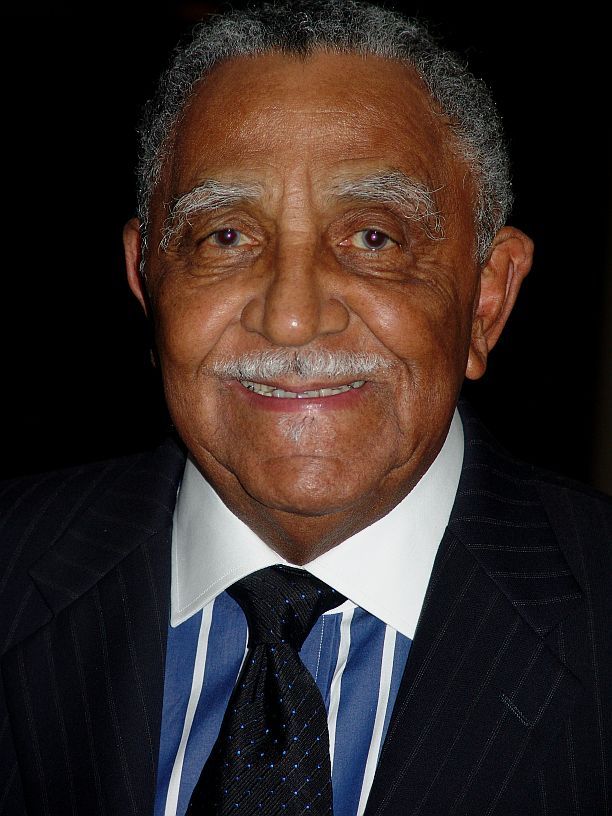 “[He] was the most important bridge between the wonderful legacy of the civil rights movement and the message of hope and change,” said Charles J. Ogletree Jr., a Harvard Law School professor and civil rights lawyer.