What to Make of Trump’s Racist Tweets Insulting Lebron 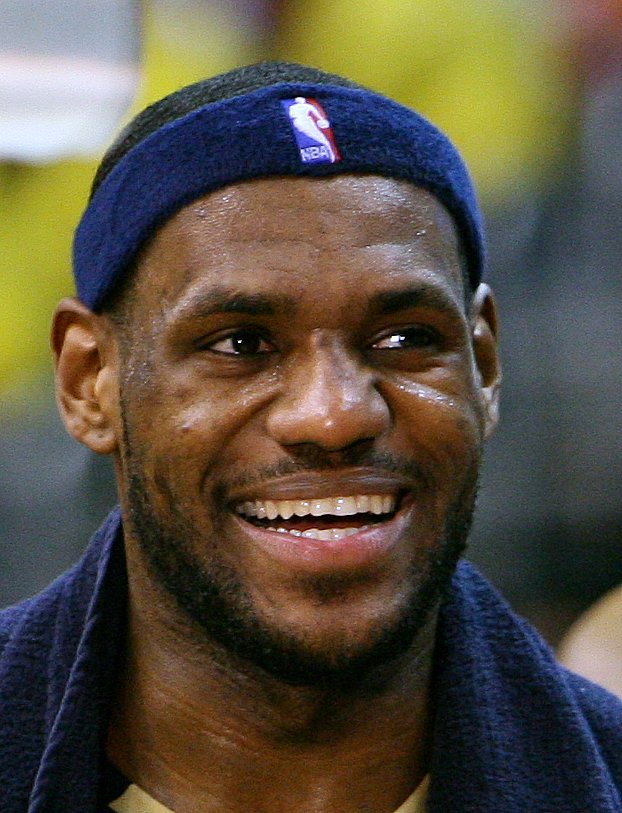 President Donald Trump’s tweets insulting NBA player Lebron James’ intelligence reveal the deep racism still present in U.S politics and society. CNN journalist Don Lemon responded to this attack by saying that “referring to African Americans as dumb is one of the oldest canards of America’s racist past and present.” According to Harvard academic Dr. Heron, “Race or racial ideology runs deep in our history and culture… it’s not surprising that it continues to be relevant.”