What Is Medicare for All? 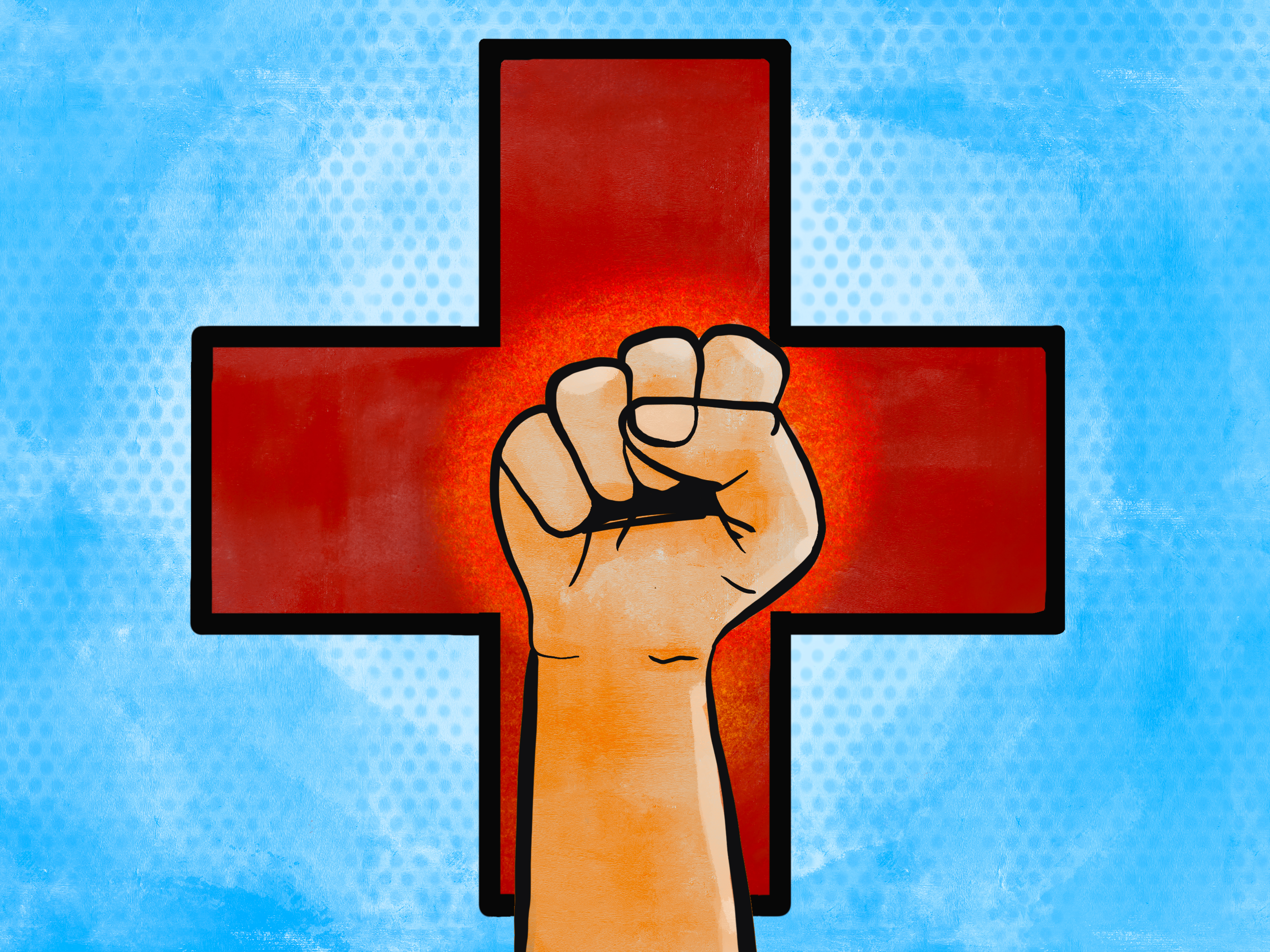 Medicare For All Solidarity, original Illustration by Emogene Cataldo

Medicare for All is commonly thought of as being just one proposal, when in fact there are several proposals. Medicare for All is a way for all people to have the same benefits, regardless of their income or private healthcare coverage.

Currently in the United States, people either receive healthcare from private companies, employers or through programs such as Medicaid and Medicare. However, about 27.5 million people in the United States do not have access to healthcare, 45% of whom cite the high cost of insurance as their reason for not having it, according to the medical website Healthline. Unemployment also affects whether people have health insurance, as so many health insurers are tied to employment. This is an especially problematic issue due to the current global pandemic, which in just the month of April made 20.5 million Americans unemployed.

Under Medicare for All, everyone in the United States will receive health insurance through a single-payer system — where healthcare costs are paid by a single public system, generally with tax money. Plans put forward by Sen. Bernie Sanders and Rep. Pramila Jayapal allow for comprehensive benefits, a substitute for private health insurance, lifetime enrollment, and no premiums, according to Healthline.

Many major private insurers are currently waiving copays for customers who need access to coronavirus testing or treatment. Advocates for the system highlighted that under Medicare for All, copays would no longer exist at all. In an interview with IndyKids, Sean Petty, an ER pediatric nurse at Jacobi hospital in the Bronx, said that Medicare for All “is the only immediate solution to the broken system we have right now.” Under a Medicare for All system, funding to hospitals would be equalized.

However, as the healthcare industry is of great profit to a small percentage, the fight for equality in healthcare will not be an easy one. “We need to focus on building a nurse-powered, union-powered, and people-powered movement to make this happen,” Petty said.