What Are Current Restrictions Around Gun Ownership? 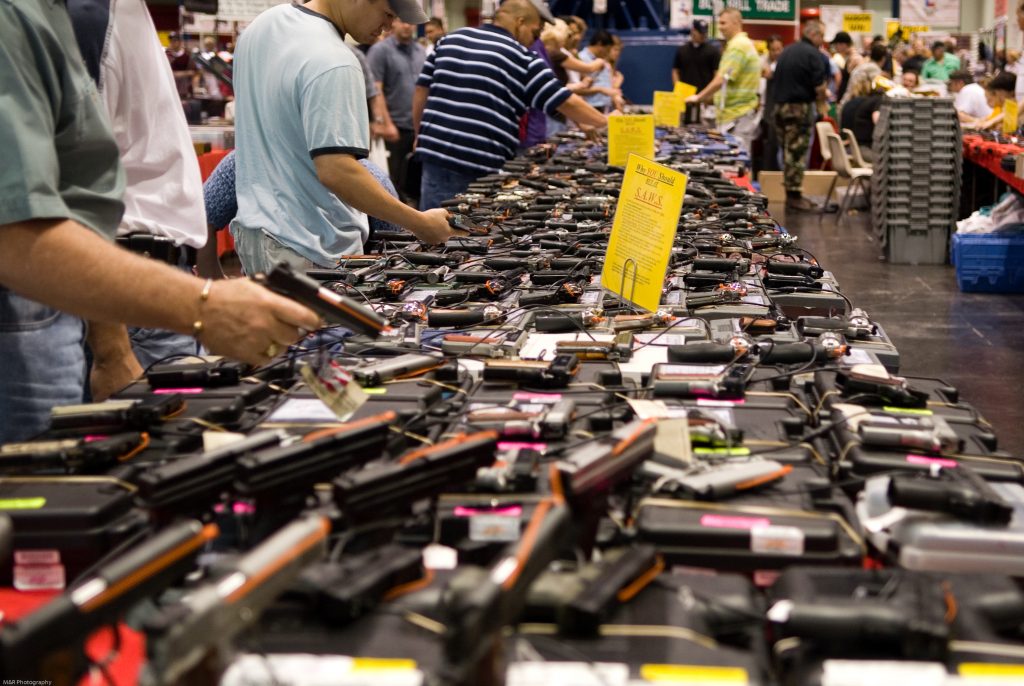 Right now, citizens of the United States are being faced with mass shootings that put students’ lives at risk. When overviewing the statistics of school shootings compared to other nations, results can be shocking.

Louisiana has the least restrictive gun laws, requiring no background checks, licenses, or official permits to sell firearms. Residents of Louisiana can own a firearm when they are only 18 years old. Fatalities in Louisiana are high with 19 per 100,000 people killed in the year of 2013

Gun laws in California are the most restrictive laws in the United States. To purchase firearms, buyers must go through a long process of receiving a permit, going through a background check, and a 10 day waiting period. These laws have minimized firearms deaths to 7.7 deaths out of 100,000 people. Although the state laws are strict, residents do not need a permit to own a gun, allowing people to retain gun that they have bought out of state or received as a gift

Japan is among the nations with the strictest gun laws. With a country with the population of 127 million people, they see only around 10 gun deaths per year. Precautions include a written test, mental health evaluation, and family interviews. To ensure the safety of residents in Japan, firearm owners must retake a written test every year and have 90 percent accuracy on a shooting range. Following in the footsteps of Japan we could see future where there would be fewer firearm deaths.