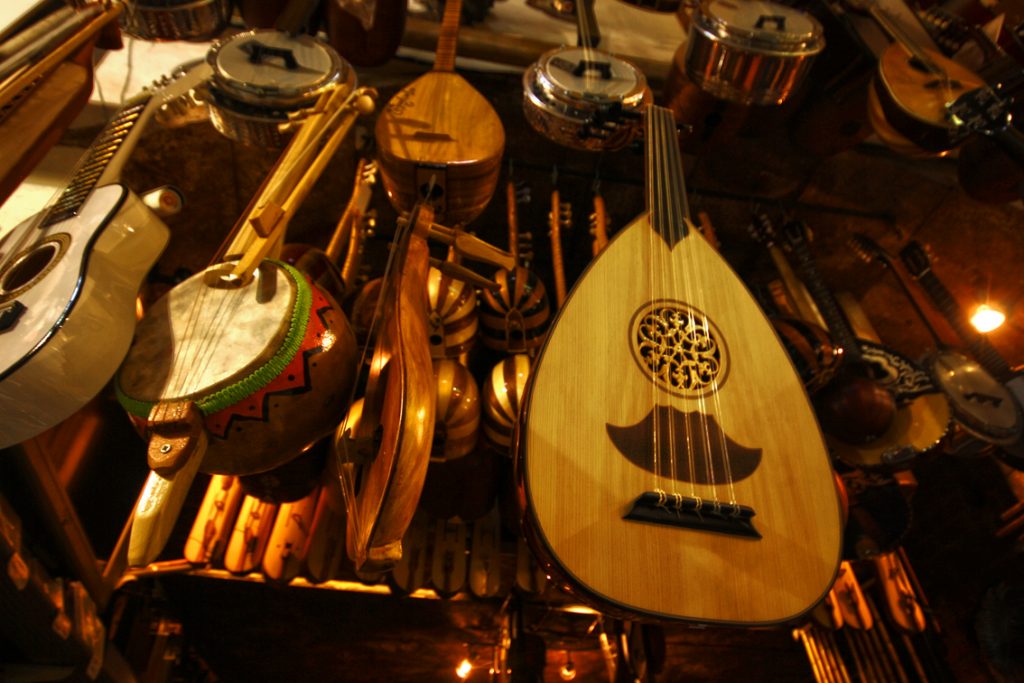 A music school in New Haven, Connecticut, has been serving refugees in a unique way. Neighborhood Music School (NMS) created the “Welcome to the Neighborhood Fund.” The fund was built after a generous individual donated money anonymously to NMS in the fall of 2016. Through it, the school will provide learning opportunities in the arts to refugee families in New Haven. The fund will also give refugee musicians a chance to continue playing and teaching music from their countries of origin.

According to NMS Executive Director Dan Gurvich, “This particular fund has provided a middle school student from the Congo with individual flute lessons… We are also working with a Syrian high school student to arrange instruction in world percussion.”

NMS has been helping new Americans since its founding, Gurvich says: “Our school was originally founded in 1911 as the music program of a Settlement House that provided a broad range of services to new immigrants arriving in New Haven’s Wooster Square.”

The Trump administration has dramatically reduced the number of refugees it will accept from Syria, Somalia, Iran, Iraq, and seven other countries. In 2016 and 2017, refugees from these countries made up 41 percent of the total refugees the U.S. admitted. Now they make up two percent.

In a country that has become less welcoming of refugees, programs like the one NMS has built seem all the more crucial. The anonymous donor who started the fund told the New Haven Independent that the school is a way to “give children a chance to heal through music…”

Refugee: Someone forced to leave their country because of war or violence.