Weird! The History of Basketball 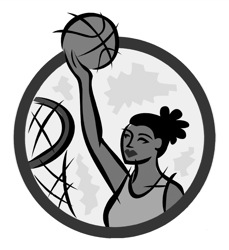 The ball is one of the most important parts of basketball. It was originally a soccer ball, and at first it was brown. Fifty years ago, a player named Tony Hinkle invented the orange ball so players could see it better.

The other thing that was a big part of basketball was the basket. The basket (originally a peach basket) was tied to a 10-foot-high pole, and it still had its bottom during the game. When a basket was made, the players had to poke the basket with a long stick to get the ball down. What a weird way to play!

Evan Slabicki is a 7th-grader at the Chapin School in New Jersey.