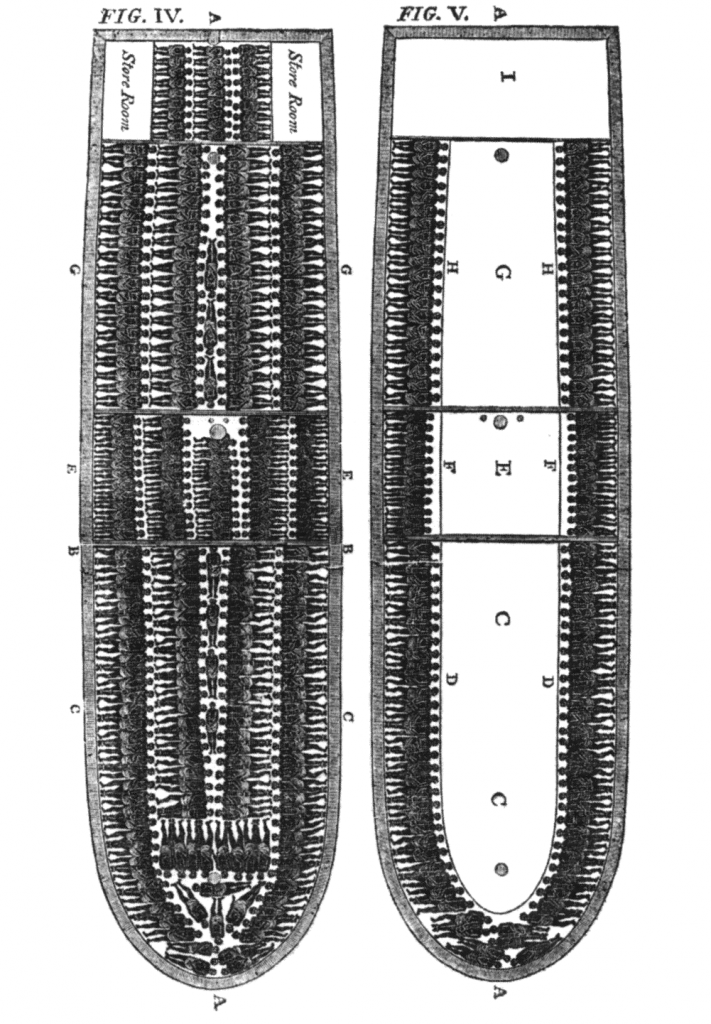 On January 29, 2016, members of the United Nations Working Group of Experts on People of African Descent released a report finding that the level of police brutality and poverty among blacks in the United States is as bad as it was in the Jim Crow era. The group said that Congress should establish a national human rights commission and publicly acknowledge that the Atlantic slave trade was a crime against humanity. They also recommend reparations be paid, which don’t have to be cash. They can also take the form of social initiatives and stronger protections, similar to the ones granted to Japanese Americans who went to internment camps during World War II.