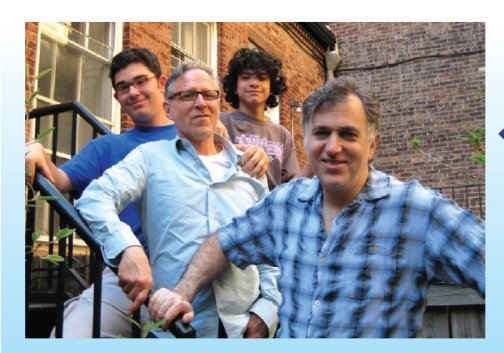 Find out more about same-sex families

Many same-sex couples want the right to marry because they are in love and have been together for many years. They want the right to have their relationship officially recognized as a marriage and to have all of the legal benefits that go with marriage.

Some Rights of Married People

Health Care: If one member of a married couple has health care through an employer, his or her spouse can have the same health care. They can also visit each other in the hospital and make medical decisions if the partner is not able.

Immigration: A person can apply for his or her spouse to become a legal immigrant. Same-sex couples are usually forced to leave the country or separate if one person is not a U.S. citizen or legal resident.