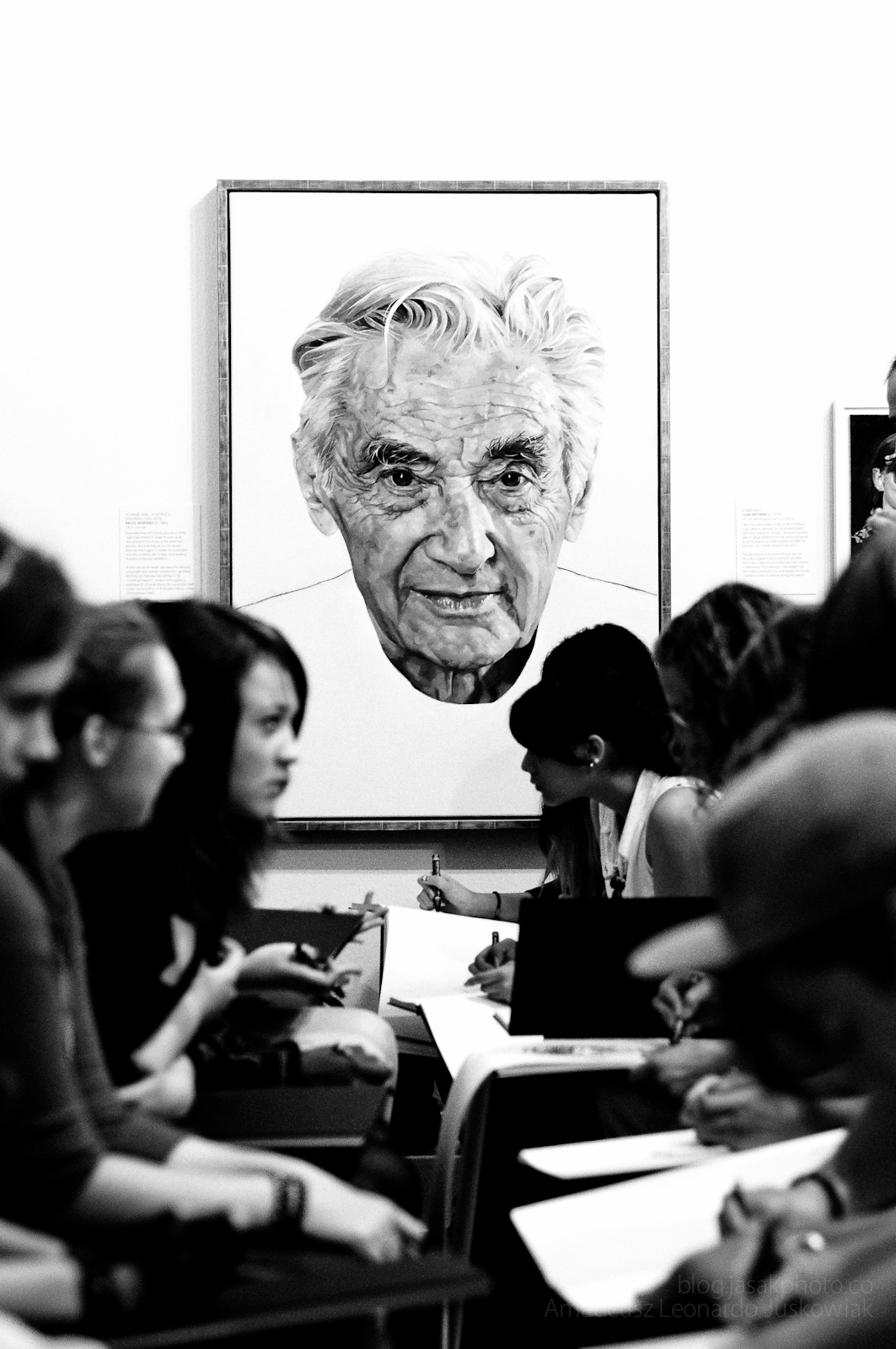 This past November, President Trump announced an executive order for a so-called patriotic education commission, or the 1776 Commission. The order was called in response to  the 1619 Project, an award-winning interactive project of the New York Times Magazine focusing on slavery and a truthful presentation of American history. The “patriotic education” commission is an attempt to undermine the opening of America’s eyes to systemic racism. Trump said that this commission would be a group dedicated to writing “pro-American” curriculums.

President Trump has called teaching about systemic racism equal to “a form of child abuse” and a “twisted web of lies.” When announcing this order, President Trump also attacked the late Howard Zinn, famed historian and author of A People’s History of the United States, a progressive history book. Trump said that it is unpatriotic to teach history that shows all aspects of U.S. history and presents the idea that America isn’t such a great country after all. Zinn believed the contrary. In an interview with IndyKids in 2009, he said, “Young people should know the truth, ugly as it may be. It is not unpatriotic to criticize our own country. Patriotism does not mean obedience to government. It means obedience to the principles that the government is supposed to stand for, and when a government violates those principles it is the right of the people to protest; that is democracy.”

In a way, Trump has already won this battle. Recent surveys show that young people and children in America have giant gaps in what they understand about the history of slavery in the United States. In a 2018 report from the Southern Poverty Law Center, two-thirds of students didn’t know that a constitutional amendment was necessary to formally end slavery.

However, there is still hope. Teachers are still holding their ground and teaching social justice. A student of Lena Amick, a teacher in Baltimore, linked the white supremacist policies of Christopher Columbus and Trump. The student said, “I think that Columbus is like Trump, and the Tainos are like the Mexican people.”

If widespread criticism of the atrocities committed by Columbus is any indicator, then the momentum of Black Lives Matter and movements against systemic racism can help to bring about radical change in our education curriculums.