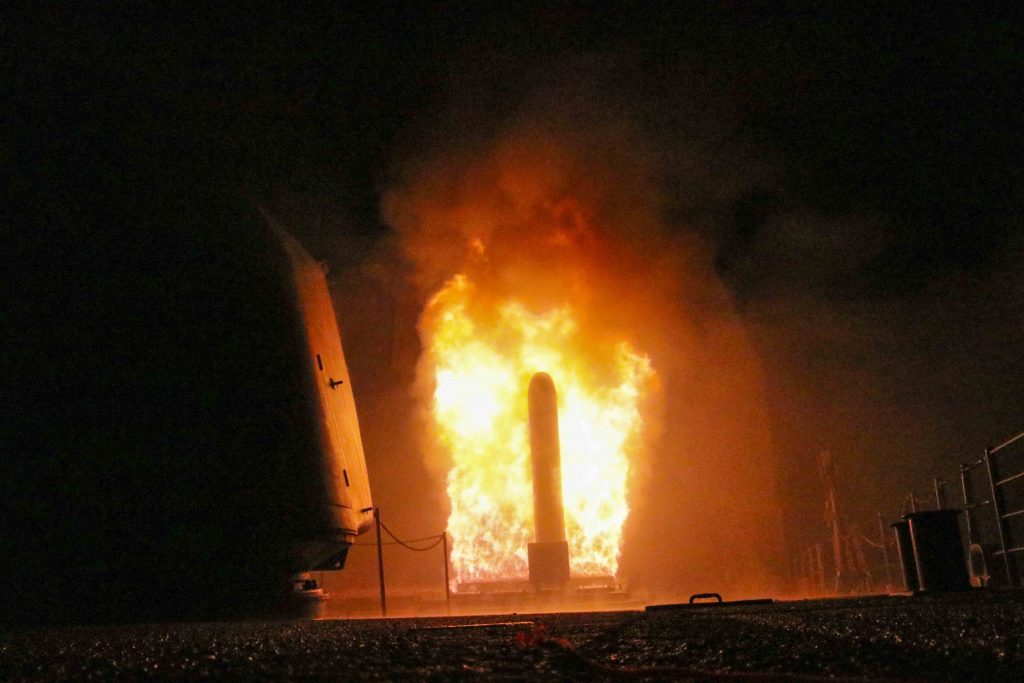 On Saturday, April 14, President Trump ordered missile strikes against Syria. In a televised announcement, the president claimed that the strikes were meant to be retaliation against chemical weapons used by the Syrian government. Critics of the attacks have pointed to other chemical attacks used in Syria that did not seem to draw such a strong reaction from the US government. Advocates for peace have expressed a desire to lift the refugee ban and help end the war in Syria rather than prolonging it with more attacks.