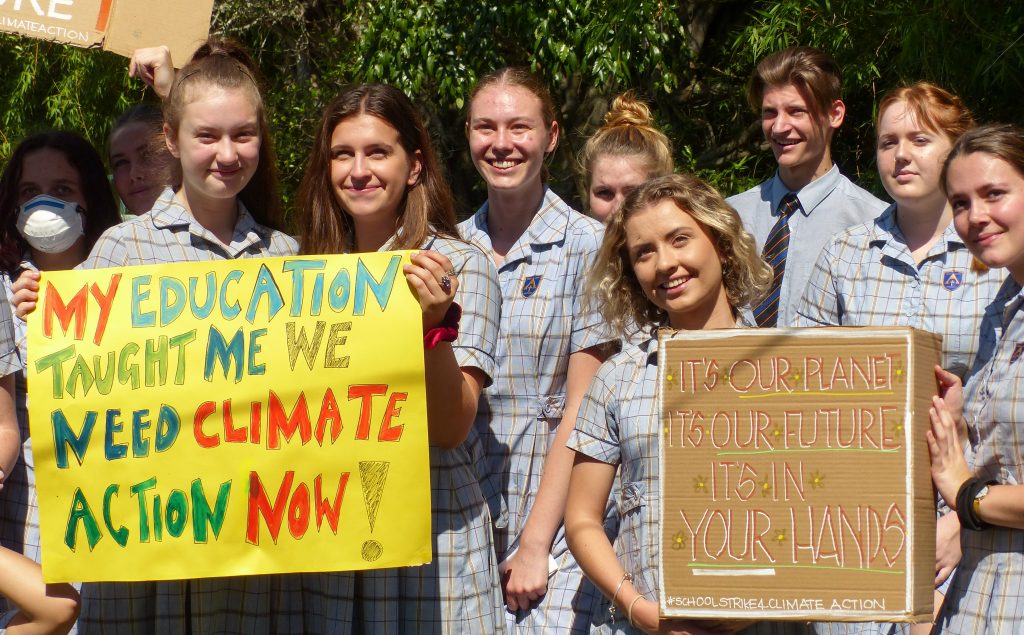 Thousands of Australian students missed school for one day in late 2018, to ask their government to take more action against climate change. The students want the government to get rid of coal energy and switch to 100 percent renewable energy by 2030. They also want the government to block the construction of the Adani Carmichael coal mine, a new coal project which could threaten the Great Barrier Reef. The Great Barrier Reef is off the North East Coast of Australia, and has an abundance of sea life. This includes colourful tropical fish swimming in the world’s largest coral reef system.