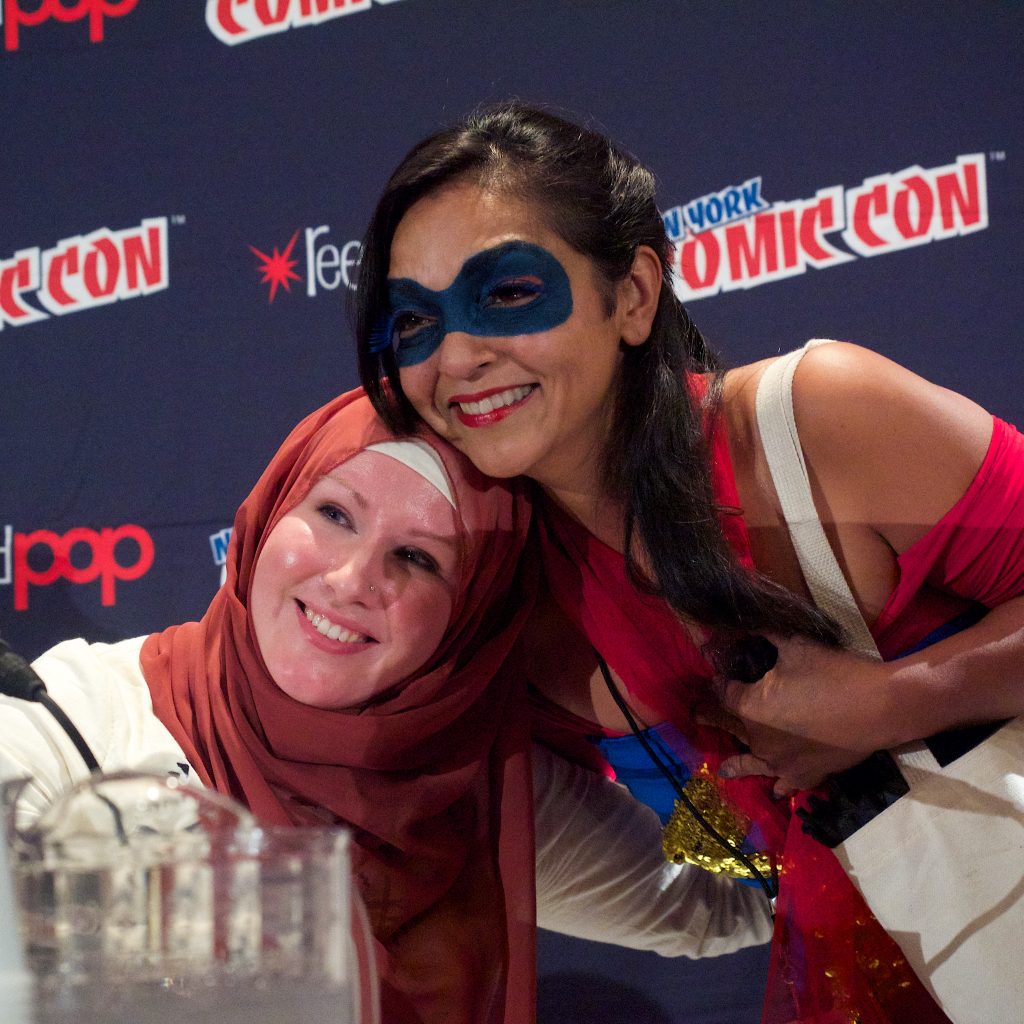 In order to get the Angouleme International Comics Festival, the second largest comic book festival in France, to stop discriminating against women comics, many people are staging a boycott. The comics are competing for the Lifetime Achievement Grand Prix award. In response, many of the male nominees refused to accept their nominations.

Every year, there are 30 nominees on a “long list” which later becomes a “short list”—with just one winner. Only one woman has ever won.

In response to the boycott, the festival organizers removed the nominee list altogether, and the six-person selection committee chose G. Willow Wilson for her “Ms. Marvel” series.

However, according to Matt Silady, chair of California College of the Arts’ master’s degree program, the festival organizers did not take the concerns seriously. They played a joke at the final ceremony by announcing a list of women as winners and later saying that they didn’t actually win. The executive officer of the festival, Franck Bondoux, said that never putting women on the nominee list had nothing to do with sexism. He said that he couldn’t find very many “good female comic book writers.” Many people still thought it was just a way for the organization to ignore female comics.

“For over 100 years, we have seen the presence of women in the American comics,” Caitlin McGurk, associate curator of the Billy Ireland Cartoon Library said. The community of female comic book writers has been growing, but is still being ignored. However, Matt Silady tells IndyKids, “The award has been widely discredited and will need significant reform to regain its prestige.”