Teens Pre-Register to Vote in California 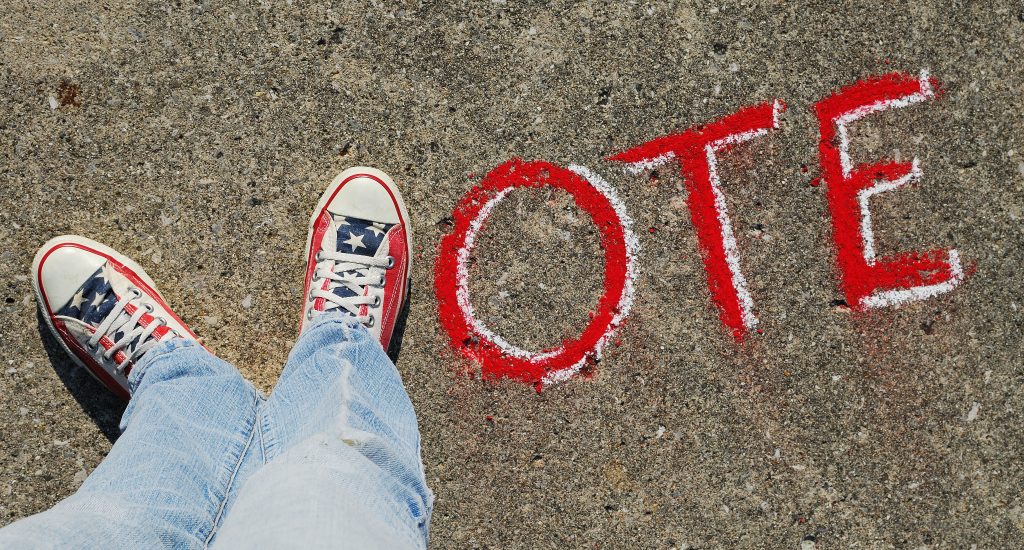 As of this April, more than 100,000 teenagers in California have pre-registered to vote.  California began a program in the Fall of 2016 that gave teenagers the option to have their voter registrations automatically activated as soon as they turn 18.  That means they won’t have to miss out on voting while they wait for their voter registration to be processed, especially if their birthday falls very close to an election day. More than 10 percent of the pre-registrations came after the school shooting in Parkland, Florida.  So far, about 38 percent of the teens in the program have registered as Democrats, 10 percent registered as Republicans, and 43 percent have registered as Independent.

Pre-register: To sign up for something before regular registration is available.

Independent: Not belonging to any political party.