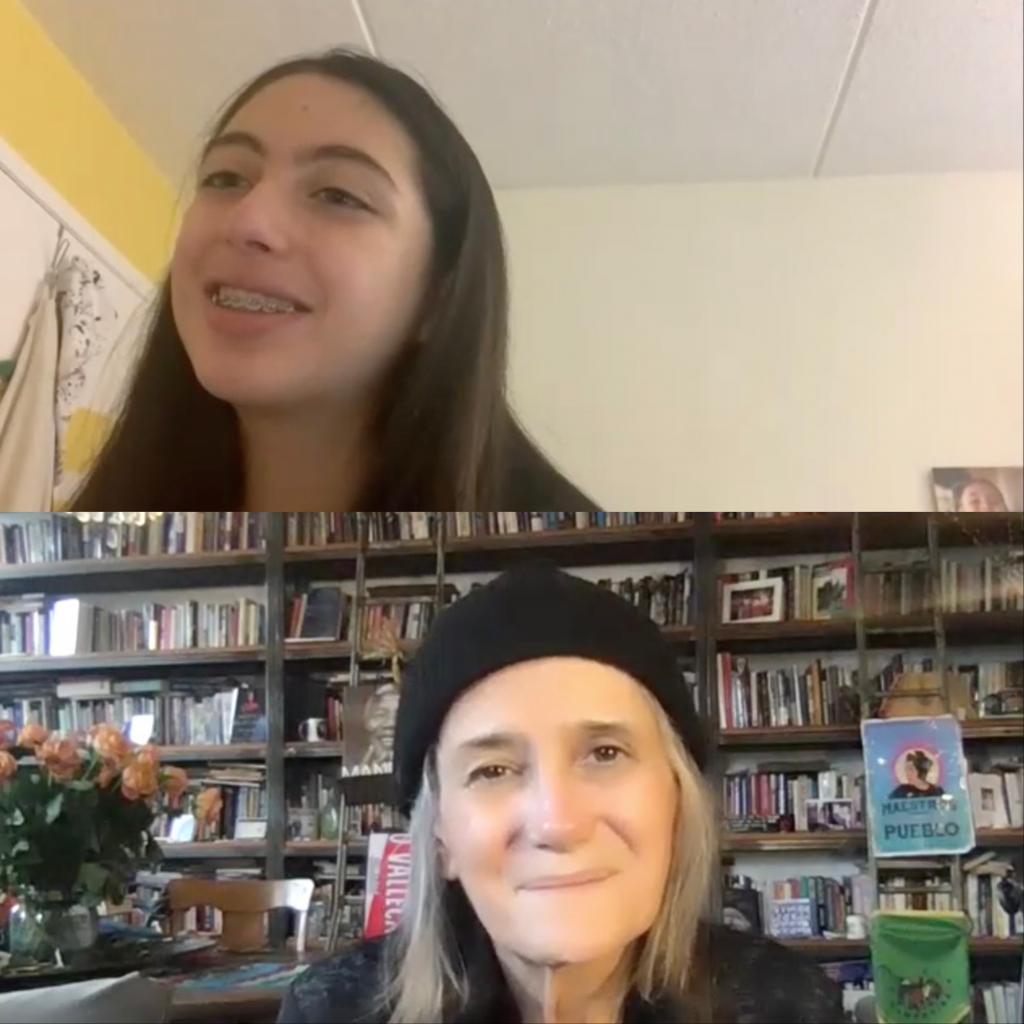 By Lucia Mejia Cardenas, age 13 Amy Goodman is an award-winning journalist, investigative reporter, human rights activist and host of Democracy Now! for the last 25 years. IndyKid reporter Lucia met with Amy to discuss her career and legacy as a social justice journalist. LUCIA: You started as a reporter for Pacifica’s NYC community radio …

Someday You Could Be… Amy Goodman Read More » 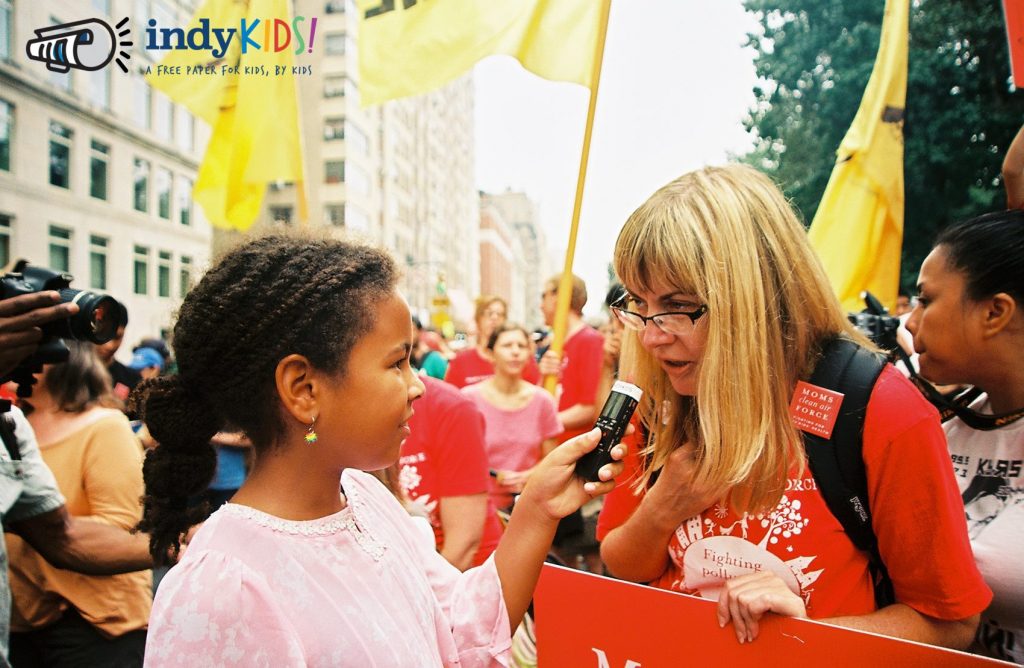 By Adedayo Perkovich, age 16 “The mission of IndyKids is to engage young people to become informed world citizens through the production of a current events and social justice news source that is created by kids, for kids.” When I was 9 years old, I walked into a former firehouse too nervous to speak above …

Celebrating 15 Years of Kid Journalism: Why We Need Programs Like IndyKids Read More » 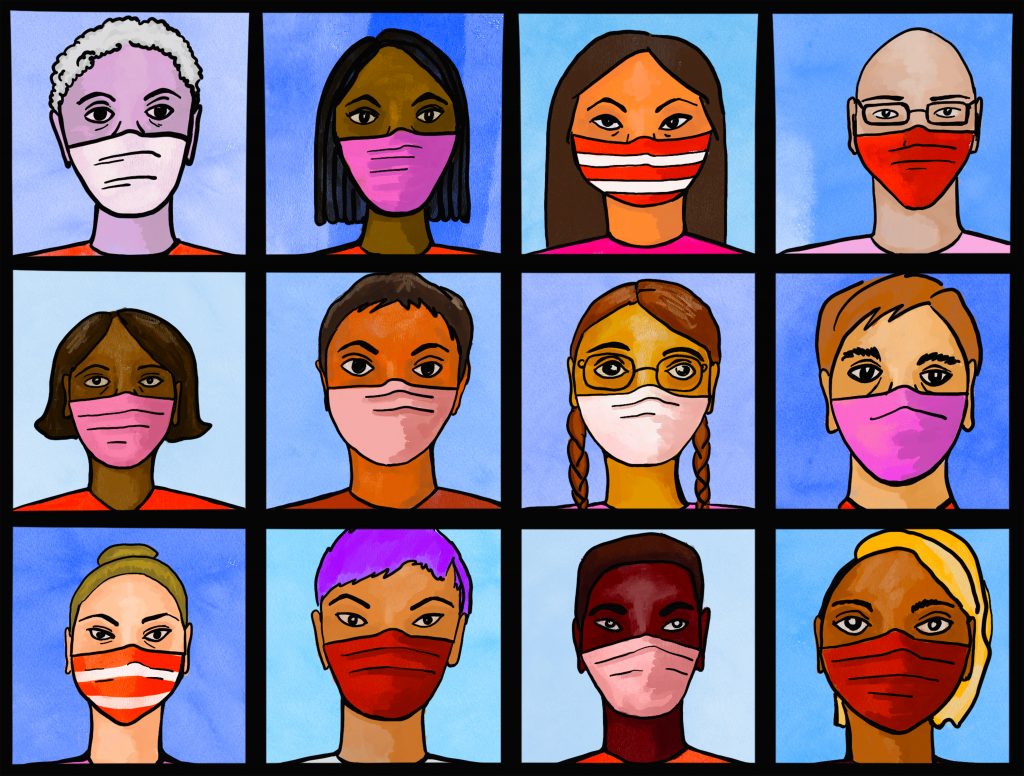 By Rosell Estrella, age 10 and IndyKids Staff COVID-19 was first detected in Wuhan, China, late in 2019. The subsequent worldwide spread of the novel coronavirus has with it spread xenophobia and racism toward many people of Asian descent.  President Donald Trump and Republican allies fueled the spread of xenophobic rhetoric toward Asian Americans by …

Coronavirus and Xenophobia: Hate Spreads Like a Virus Read More » 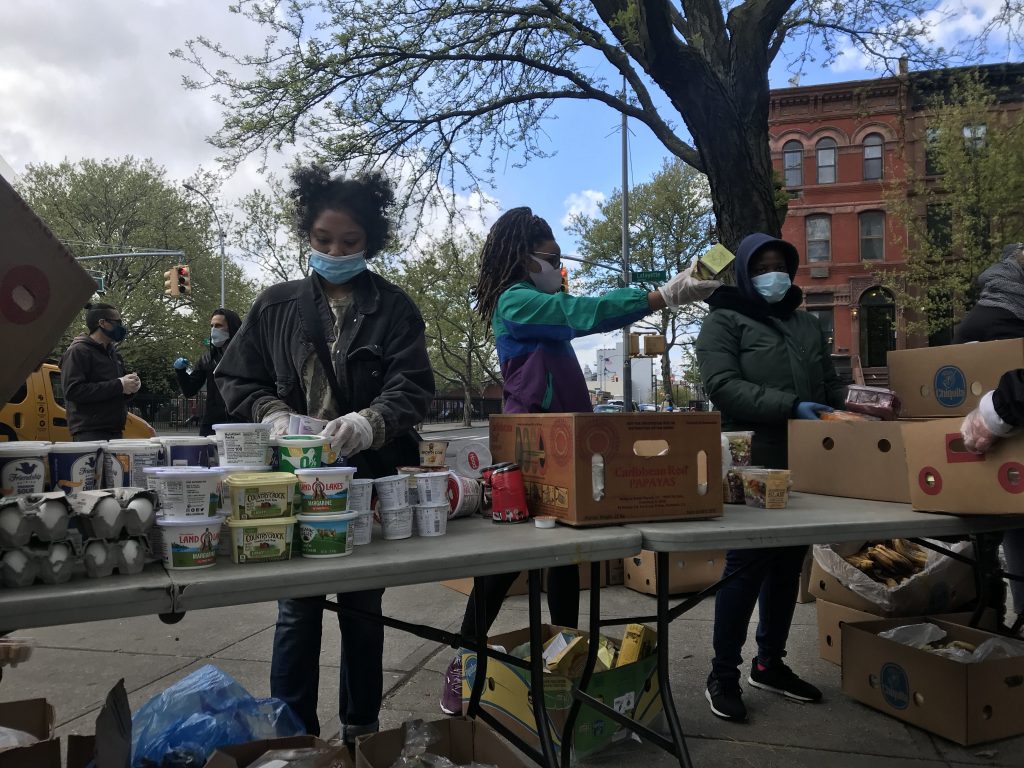 By Amedeo Max Bettauer, age 10 and IndyKids staff Tod Robbins, the founder of Utah Valley Mutual Aid, received a call from a woman speaking Spanish, a language he was rusty in and hadn’t practiced since college. But he knew from her voice that she was desperate. So he called Cesar, a Spanish-speaking volunteer within … 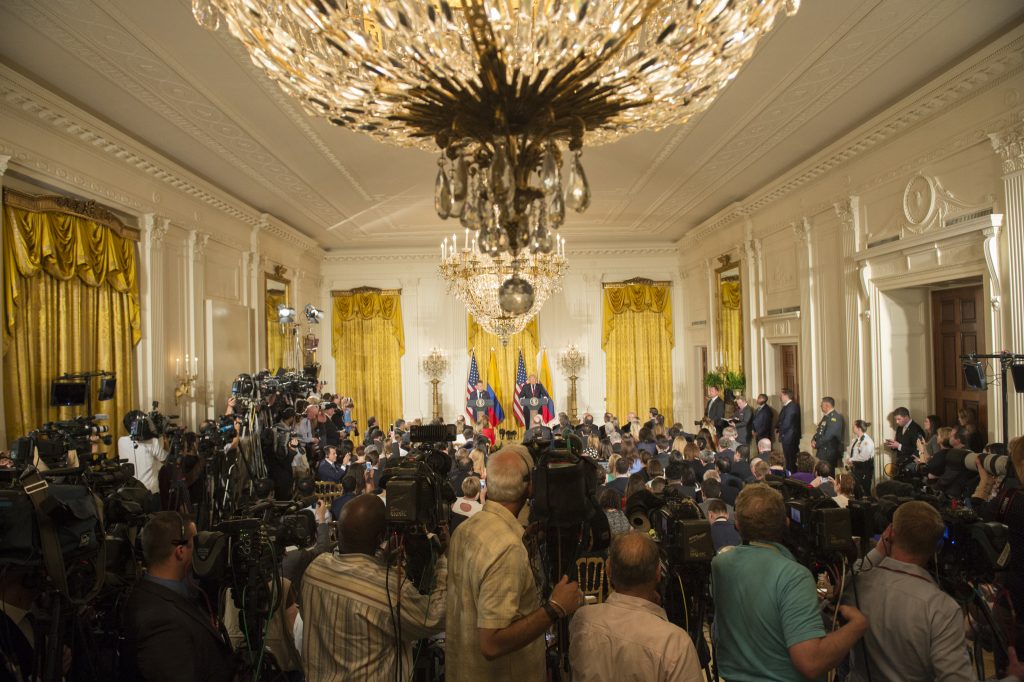 By Finn Tenzin Hamre-Myers, Age, 14 Attacks on the media have become commonplace under the leadership of President Donald Trump and have become a signature part of his administration. Insults such as “fake news,” “enemy of the people” and “failing” are used to describe the media, particularly when they are critical of him. But delegitimizing …

Under Attack: The Press in the Era of Trump Read More »

Janna Jihad Ayyad is a ten-year-old reporter who lives in the West Bank. She records videos on her camera and reports on social media about what is happening in her village.

Sometimes journalists risk their jobs and even their own safety to protect these sources and break difficult stories. These are some of the stories of American journalists who have spoken out on behalf of people whose voices needed to be heard by the public.

Kid journalists in India are giving voice to their communities by reporting on local issues in their very own newspaper, Balaknama.

On June 23, 2014, Al Jazeera journalists Peter Greste, Mohamed Fahmy and Baher Mohammed were sentenced to seven to 10 years in prison by the Egyptian government. They were convicted of endangering national security and conspiring with the banned Muslim Brotherhood to broadcast false news. Al Jazeera demands an immediate release of their journalists.