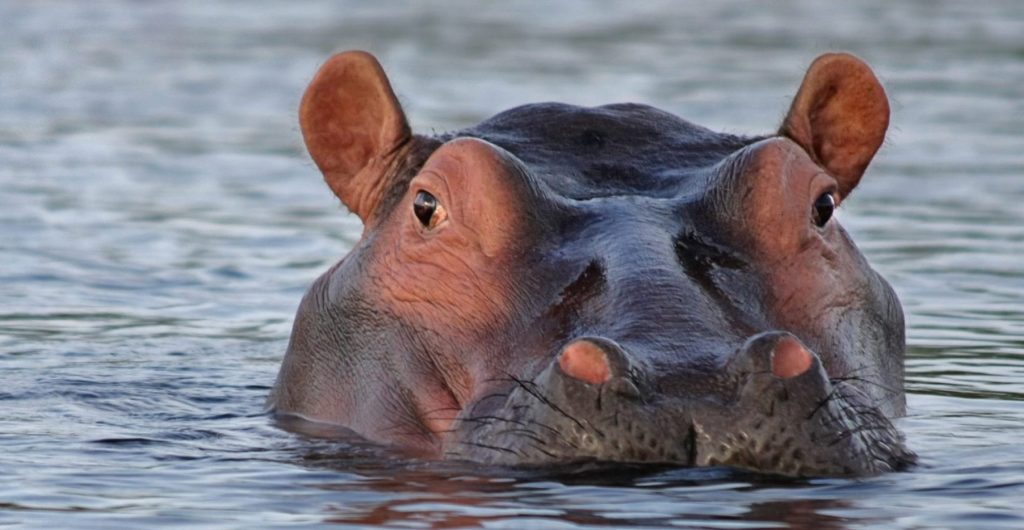 Hippopotamuses, which are native to Africa, are semi-aquatic animals, meaning that they live both in water and on land. An adult male hippo can weigh up to 9,000 pounds, but they are still very good swimmers. Hippo populations have been dropping due to habitat loss caused by climate change and hunting. As hippos are reliant on freshwater systems, they are often threatened by drought and the loss of grazing areas.

Tasmanian devils are rather cute black- or brown-furred mammals that look a little like baby bears. They are the world’s largest meat-eating marsupial, reaching 30 inches in length and weighing up to 26 pounds. They have very sharp teeth that can deliver one of the strongest bites of any mammal. These animals got the name “devil” after early Europeans witnessed their growling, lunging and teeth-bearing characteristics.

Did you know there are over 255 species of bumblebee around the world, 49 of which live in North America? One such species is the American bumblebee. 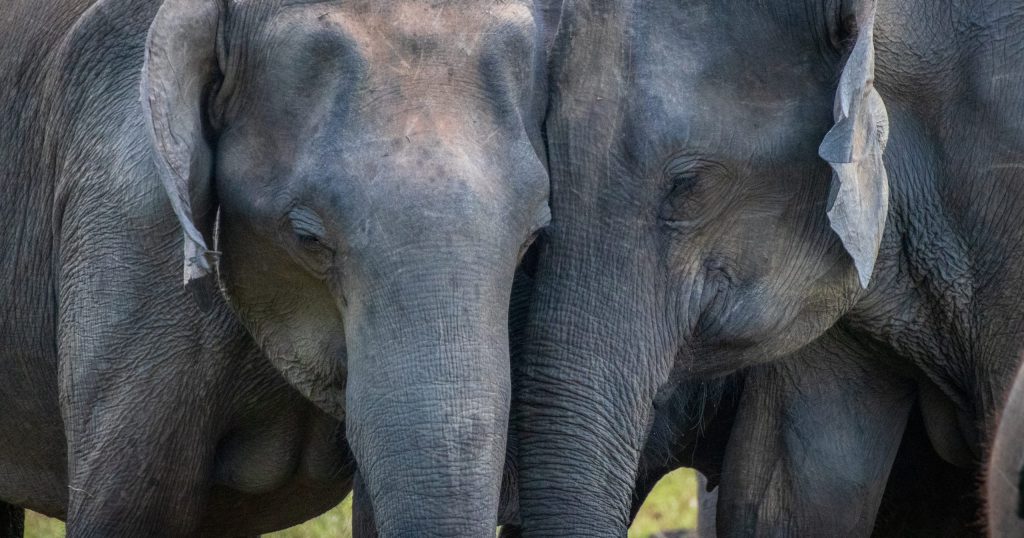 Researchers at Princeton University have discovered that many African elephants are evolving to not have their signature look: tusks. During the Mozambique Civil War, from 1977 to 1992, humans killed so many elephants that the species has evolved to become tuskless. 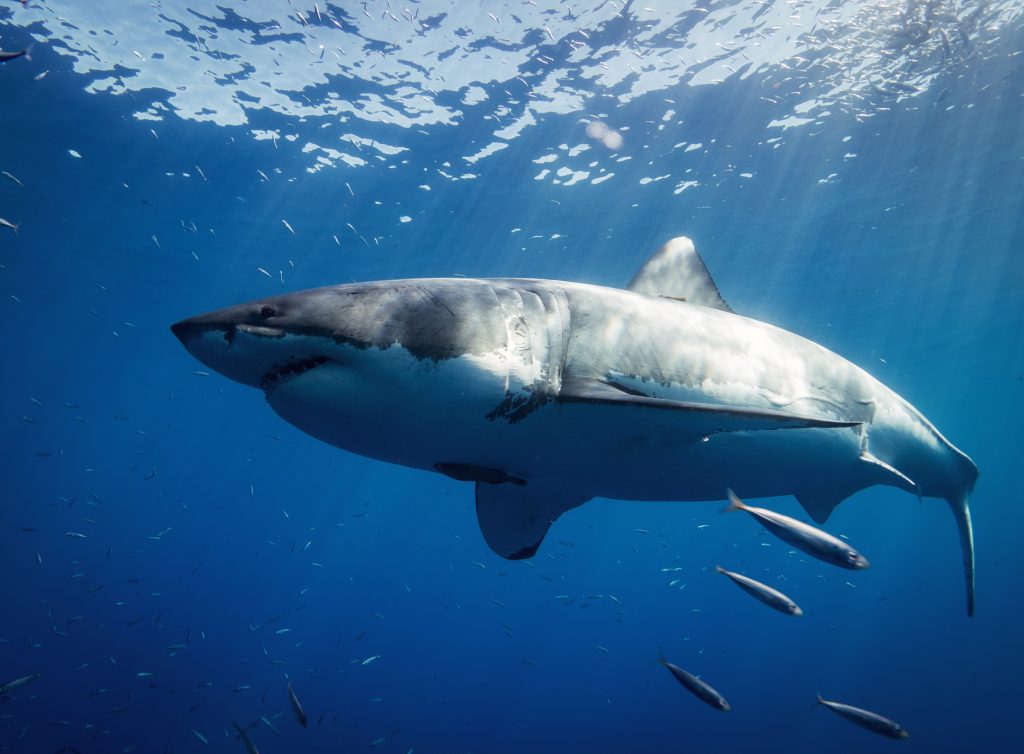 By Orik Ehren, age 15 Climate change is one of the most intimidating beasts that humanity has ever faced. Its multifaceted nature combined with a lack of human attention results in a force that spells the demise of an ignorant race and the species with which it shares the Earth. Humanity’s animal co-tenants will suffer … 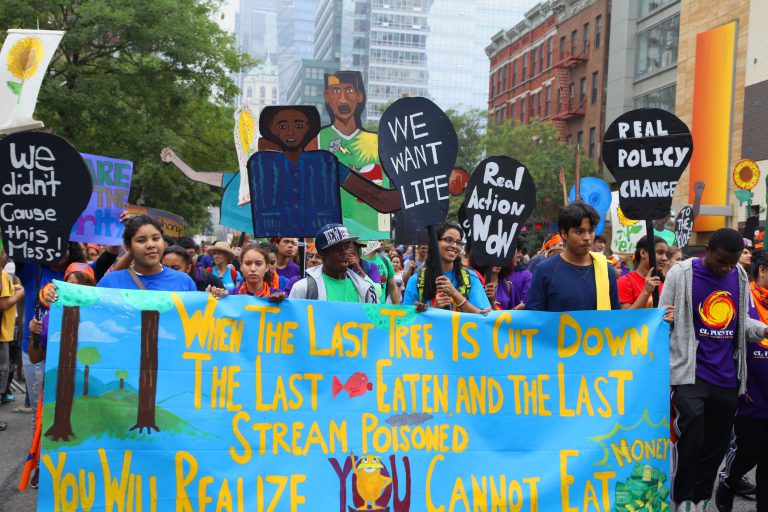 By Garyelis Lopez, age 14, and IndyKids staff Earth is gradually becoming an unlivable planet. The United Nations released a report on February 18 calling for an urgent response to tackle the climate crisis, biodiversity loss and pollution that threaten our planet. In order to slow down or reverse this damage, we must make dramatic …

Center Spread: “Without Nature’s Help, We Will Not Thrive or Even Survive,” Says New U.N. Report Read More »

The markhor has beautiful, twirled horns that can reach up to 60 inches in length. Learn more about this unique creature.

There are more than 1,000 different kinds of sea anemones.

Known as the king of all snakes, the anaconda is one of the largest snakes in the world with a terrifying reputation.