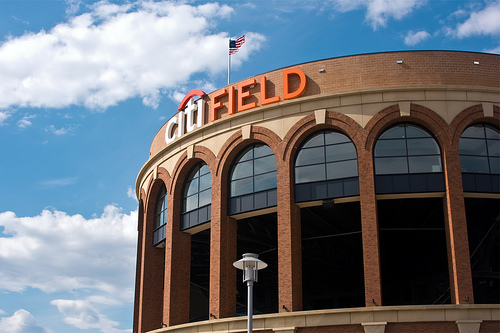 You can’t throw money at the problem.” As a former public school teacher in Washington, D.C., I heard this phrase used often as code for “Stop whining about textbooks and classroom materials, because there is no money.” Imagine my shock when the city of Washington, D.C., announced it would be spending more than $500 million on a new baseball stadium.

This is hardly a story unique to D.C. new stadiums are presented as an instant solution to the problems of crumbling schools, urban decay and people leaving cities to live in the suburbs. In the past 10 years, more than $16 billion of the public’s money has been spent for stadium construction and upkeep from coast to coast. Though some cities are beginning to resist paying the full price of stadiums, any kind of subsidy is a fool’s investment. Stadiums are $500 million welfare hotels for America’s billionaires built with funds that could have been spent more wisely on just about anything else.

Former pitcher Jim Bouton said to me, “If I was a team owner today, asking for public money, I’d be ashamed of myself. Ashamed of myself. But we’ve gone beyond shame. There’s no such thing as shame anymore. People aren’t embarrassed to take – to do these awful things.”

Bouton is absolutely correct. When it comes to stealing money from our cities, some of the richest people in this country have shown a complete absence of shame.

Polls show the majority of people don’t want public funds spent on stadiums. We sports fans need to make ourselves heard. We may love baseball. We may love football. We may bleed our team’s colors on game day. But that doesn’t mean we should have to pay a billionaire millions of dollars for the privilege to watch.

Dave Zirin is a sportswriter and the host of XM satellite’s popular weekly show, Edge of Sports radio.