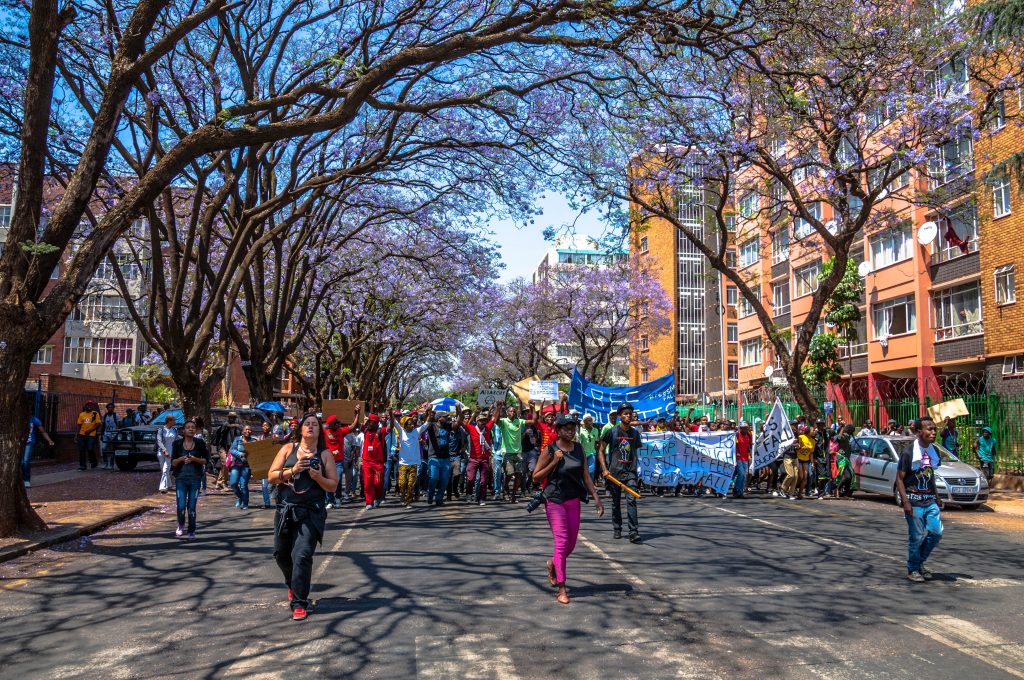 Public universities in South Africa proposed a fee raise of up to 11.5 percent to help improve schools and keep them up to standards. The biggest protest to this change in cost was in Pretoria, South Africa, where more than 10,000 students gathered. It was the largest student protest since 1976, when high school students in Soweto protested against Afrikaans instruction in schools.

“People are struggling to pay for higher education in South Africa,” Thando Khumalo, 25, told the New York Times. Khumalo also said college has become a “commodity” that only the wealthier class can access.

Students demanded the president address them in public. Instead, he addressed the problem privately with other government leaders, where he decided to freeze the fee increases for 2016.

For the most part, protesters were peaceful. However, at least 30 students were arrested, including Max Price, the son of the University of Cape Town’s vice chancellor.