Someday You Could Be An Archivist Like Brendan Allen 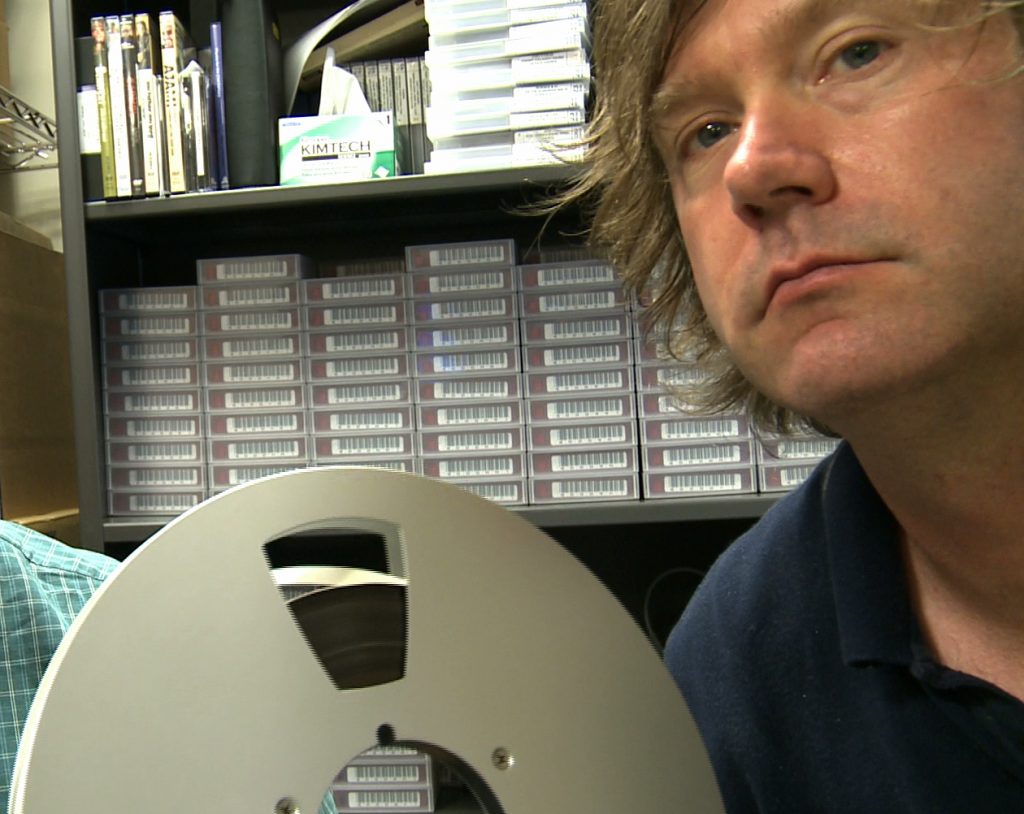 IndyKids:  How would you describe your job? How long have you been doing it for?

Brendan Allen: I’ve been at  Democracy Now! since 2011, and before starting here I worked as an audiovisual archivist for UNICEF, PBS and Black Entertainment Television (BET). My job is to manage and organize all the media (audio and video) in our collection so that it can potentially be used to produce our daily show. The content used in the TV/radio show is the historical record — not only about the social and political movements we cover but about Democracy Now! as an institution as well.

What’s the most interesting thing about what you do?

There’s a lot to keep me psyched about my work. The three major facets of archives are (and I love all of them): Collection Management, Preservation and Providing Access. Of the three though, I really love the preservation work I get to do. I love researching and discovering old tapes that have been collected in our vault or files that haven’t gotten used in an edited production.

What’s the most surprising thing about your job?

I’m still surprised that for such a small broadcasting endeavor as Democracy Now!, how much content is produced and how strong it is. I often walk into DN in the morning and see world-class journalists, filmmakers, scholars, actors or musicians just casually hanging out drinking coffee and watching the show.

How does your job overlap with social justice and activism?

Oftentimes activists are arrested, harassed or harmed while doing their work, and we may have been on the scene recording the incident they’ve been involved in. Sometimes I get requests from activists to use video of their wrongful arrest by the police to use as evidence in court. We license our footage to activist filmmakers who want to use it in their documentary or workshop event.