Someday You Could Be a Food Journalist Like Katherine Hernandez 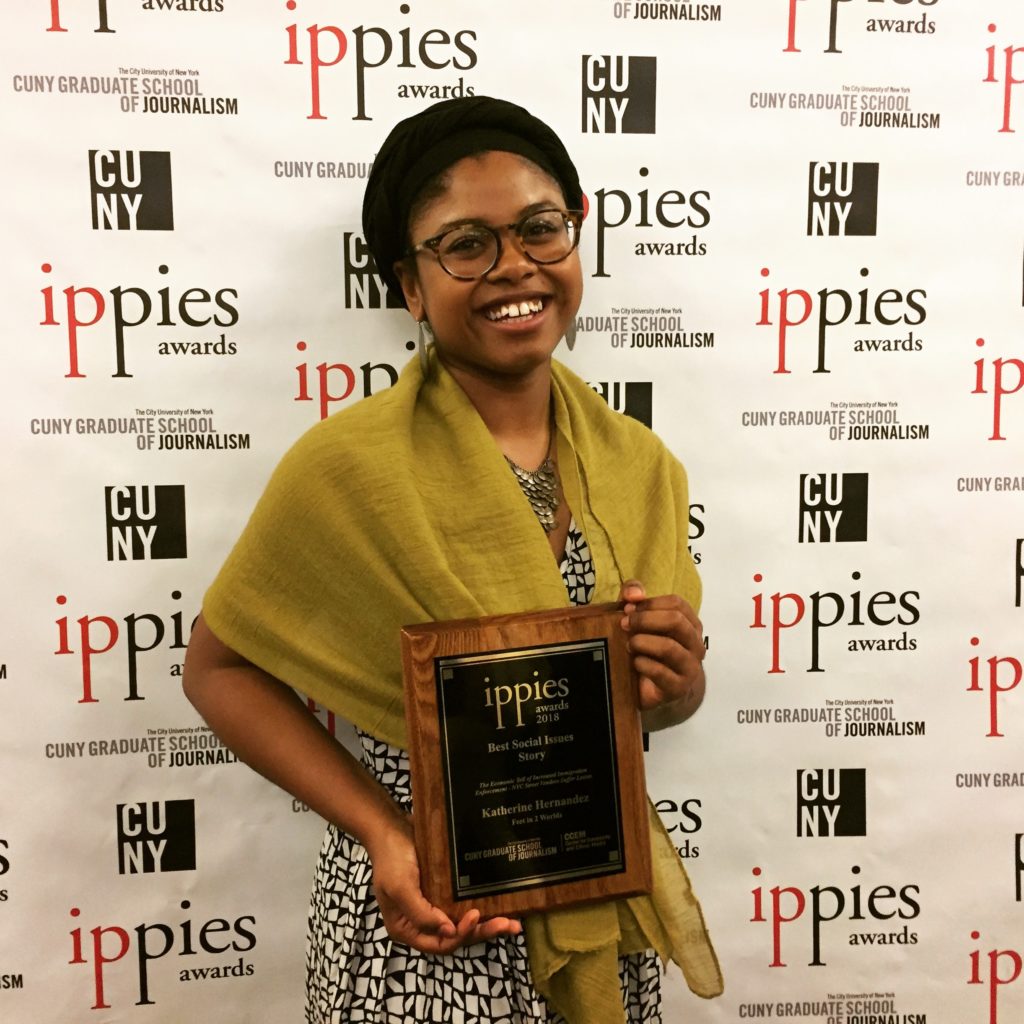 Katherine Hernandez is an award-winning Afro-Latina multimedia journalist. Her stories have appeared in NPR Food, PRI’s The World, Gothamist, Edible Manhattan, Feet in 2 Worlds, Edible Brooklyn and Harlem Focus. She is currently completing her masters at CUNY Graduate School of Journalism

Can you tell me a little bit about where you’re from and your education?

I’m a 24-year-old journalist who grew up in Ridgewood, Queens. I first got an associate degree in culinary arts at NYC College of Technology, and then I got a bachelor’s degree in journalism at Hunter College. I did this through the CUNY Baccalaureate for Unique and Interdisciplinary Studies. If none of the CUNY schools offer something that you’re interested in, you can make your own major, so that’s what I did.

When and how did you get interested in becoming a food writer?

I always wanted to be a chef; however, over time, I realized that although I loved cooking, I didn’t necessarily enjoy working in the kitchen. It just wasn’t for me. What I decided to do was to write about food, to stay connected to it in some shape or form. So, in my freshman year of college I worked for my school newspaper and created a food section.

What do you look for when writing a food story, and how do you prepare?

One of the things I’ll do is search on social media. I’ll use hashtags such as #foodie or #instafood. Doing this would usually lead me to a chef doing something interesting.

Stories also come out of your own curiosity, from walking around and being like, “I’ve never seen that restaurant before. Let me go inside and see who’s cooking the food.” Then I try it, it’s good, and I want to learn more about their story. That’s really how I got started.

What are your favorite places to eat?

If you like pastries, you should go to Patisserie Tomoko on 568 Union Ave., Brooklyn. It’s in Williamsburg, but I promise you, it’s worth the trip.

What potential impact do you think you have as a food writer or food critic?

I get to share stories that I care about and that other people with my skin complexion are interested in. I know that they are eager to also see people of their color in these magazines and in these publications, because the people in the news or in magazines are predominantly white. I’m interested in the little small pop-ups and the small places with people that are starting up and have this dream of cooking food and doing something they love. Then I get to help them bring their story to the masses. That’s the impact that I think I have.

What are your thoughts on people who are not chefs becoming food writers or food critics?

I feel like you have to know how food is made to write about it. So it is highly recommended that you have some culinary experience before pursuing a career in food journalism. 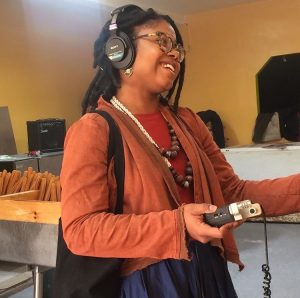 I noticed your article about the problems food vendors are going through. How often do you find your food writing discussing challenges facing chefs or vendors?

All the time, because everyone in this field is constantly struggling. That story came about through the Feet in 2 Worlds fellowship that I did, because they were looking to see how immigrants within the food industry were impacted by the Trump administration. So I was thinking of who were the people that aren’t being talked about, but would be affected. I said street vendors, people don’t even know the impact that Trump being president is having on everyone, trickling down to the person on the corner selling churros. Now those people are losing their customers.

How hard is it to make a living being a food journalist?

I don’t want to discourage anyone, but it’s definitely a hustle. It’s a hustle in the sense of the pay, and the fact that there are limited food publications. Sometimes, the small local stories that I care about aren’t necessarily things my editor would think have a national scope, but it depends on the publication. Everyone has their journey; you can find a way to make a living. Most food writers also have side hustles, and always have a backup plan.

What are some of the characteristics of food writing?