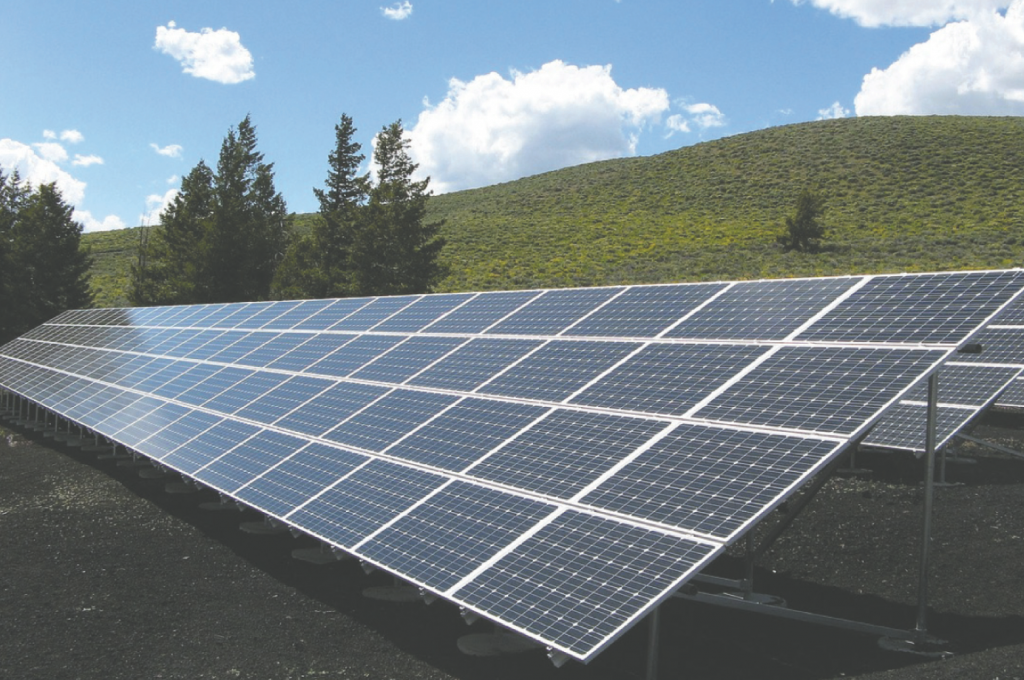 Solar panels, such as these, were installed in Ta’u and Kauai.

Kauai is the oldest of the Hawaiian islands, and almost 50 percent of its energy comes from renewable sources, including solar power. During the day, Kauai produces more than enough energy from solar and keeps the excess for evenings and night time by using batteries for storage.

Tesla provides the batteries to the Kauai Island Utility Cooperative (KIUC), a leading electricity provider to Kauai, and the KIUC buys the electricity itself from Tesla for $.139 per kilowatt-hour. Tesla also paid for the solar panel system that produces the energy, in exchange for a 20-year contract. The price KIUC pays is drastically cheaper than the rest of Hawaii, but even though KIUC is owned by the people it serves, the renewable energy it buys is owned by a private company.

Kilowatt-hour: A unit of measurement for electricity usage over one hour. An electric heater using one kilowatt for one hour would use one kilowatt-hour. A kilowatt is 1,000 times smaller than a megawatt.