Sewing the Seeds of Change: Two Students Use Craftivism to Slow the Spread of Coronavirus 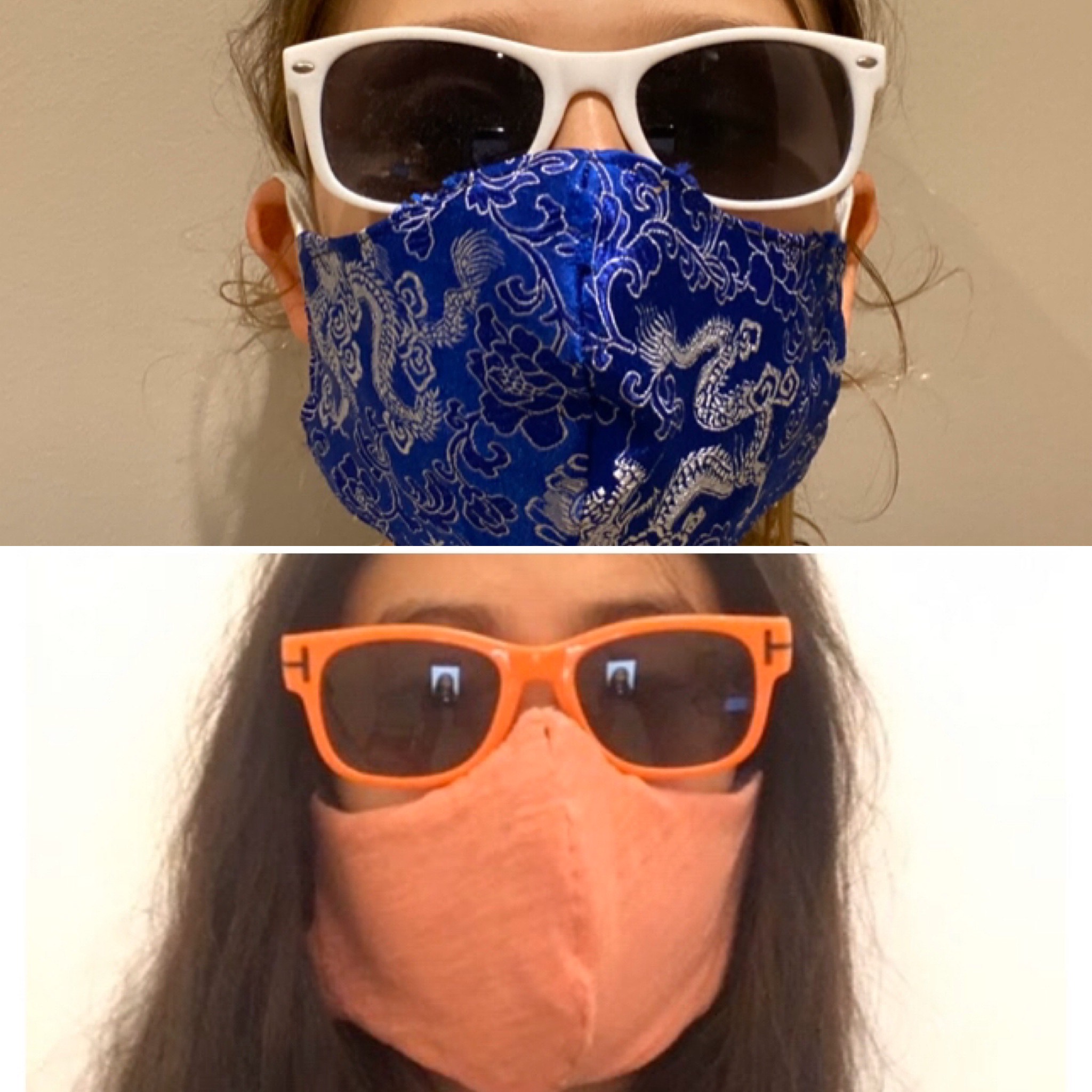 Ellie Kothari and Giulia Michieli, two 11 year old sixth-graders who attend middle school in Barcelona, Spain, had an idea. After Spain called a mandatory quarantine for its citizens, students were forced to attend school online and were not allowed to leave their houses under any circumstances. Nonetheless, they were inspired to get creative, and something amazing came out of the chaos.

What was originally intended to be home-made mask making for personal use turned into a business. Ellie and Giulia didn’t stop after just two, they kept on making more masks to perfect them. Once the girls had made a good amount, they had the idea of selling them to raise money for a needy organization. The girls used upcycled and washed fabrics and have been selling them for cheap prices online.

Ellie and Giulia have already sold a large number of masks. In the span of just two weeks they were able to raise around 1,500 euros from donations and purchases. The two have created several social media pages to spread the word, including a Facebook page and a website. “We both want to make a difference in the world,” said Giulia, when asked what inspired them to do this. Ellie added, “We wanted to help the situation.”

Ellie and Giulia are working hard to assemble these masks one by one. They have said that they don’t plan on stopping until they reach their main goal: raising 5,000 euros for Doctors Without Borders by providing vital masks to those who need them.

Glossary
Craftivism: A form of activism, that is centered on practices of craft. Craft + Activism = Craftivism!

Editor’s note: You can learn more about Ellie and Giulia’s mission and show your support by heading to their website at https://sites.google.com/bfischool.org/anticorona/home