Secrets of the Great Pyramid

By CRISTEN BALDWIN AND TORY COOPER-JONES, Age 9, and IndyKids Staff 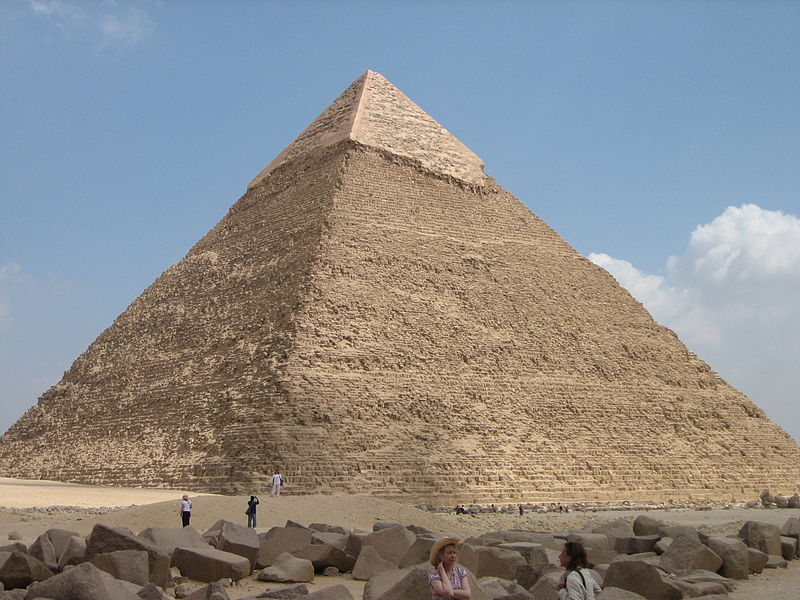 In November of 2017, scientists have discovered a hidden chamber in the Great Pyramid of Giza in Egypt. The pyramid is a royal tomb from 4,500 years ago. Some experts think the chamber is just an empty room to prevent the heavy stone floor from caving in on the rooms below. Then, while digging around the pyramid three months later in February 2018, archaeologists discovered the tomb of the priestess Hetpet from 4,400 years ago. The paintings in her tomb suggest she was very close to royalty and served Hathor, the goddess of fertility.