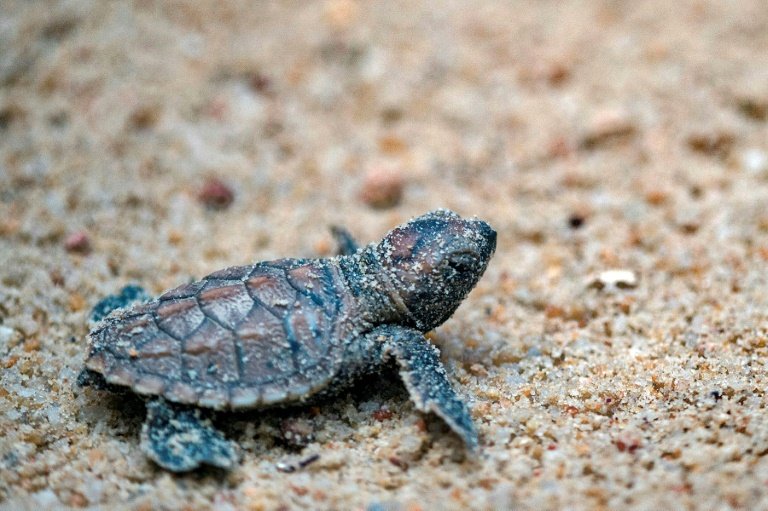 On March 22, 97 vulnerable hawksbill turtles felt the benefit of human social distancing and ended up in the ocean instead of dying. The turtles hatched on a beach in Paulista, a town in the northeastern state of Pernambuco, Brazil.

Paulo Câmara, governor of Pernambuco, ordered that the beach be closed to everyone to try and curb the spread of COVID-19.

Hawksbill sea turtles are a critically endangered species. Before the quarantine, many people went to the beach and would disturb the turtles, so they often would not make it to the sea after they hatched. But now with the closed beach, a record number made it.

According to Brazil’s Tamar conservation project, which protects sea turtles, hawksbills lay their eggs along the northeastern coast, and hatchlings emerge in April or May.