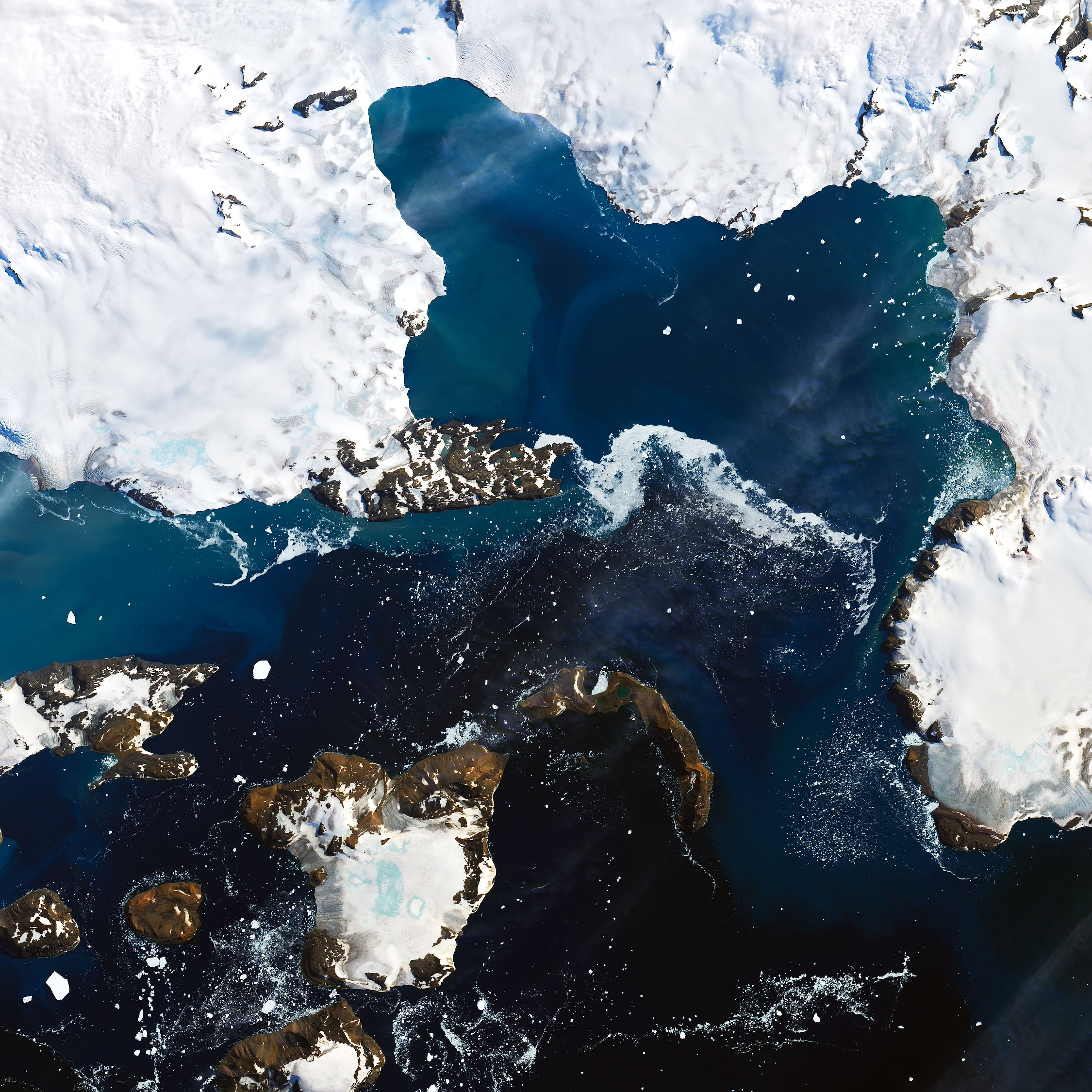 Antarctica Melts Under Its Hottest Days on Record. WikiMedia Commons

On February 9, Antarctica saw its highest temperature on record at just over 69 degrees Fahrenheit, according to researchers at Comandante Ferraz Antarctic Station. This temperature broke a record heat of 63.5 degrees recorded just three days earlier.

If the glaciers and frozen water stored in Antarctica were to melt entirely, global sea levels would rise by nearly 200 feet.