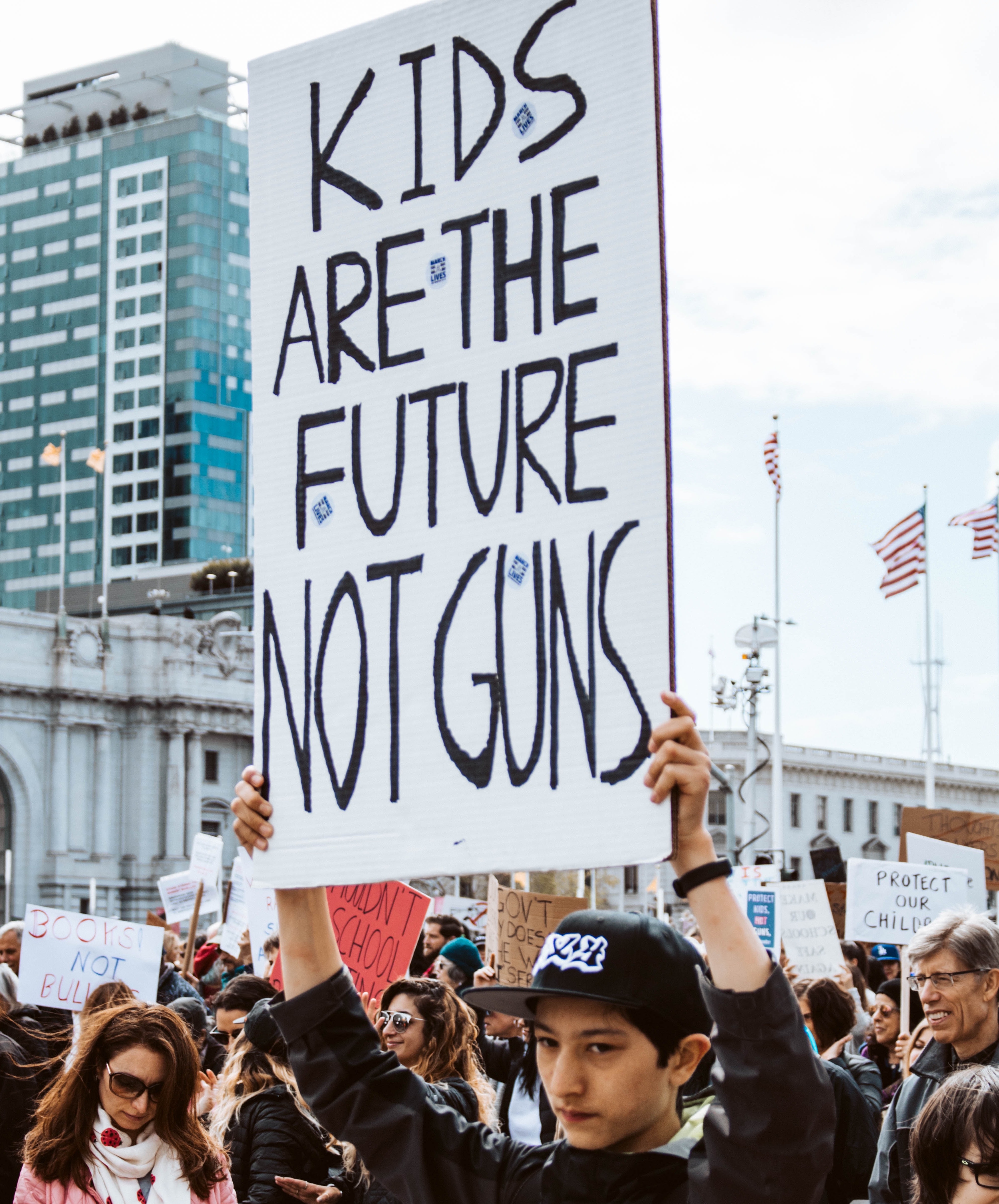 Every day, school buses across the country pass through metal gates, past guardhouses with uniformed police officers, and into parking lots with high fences and security cameras. These security measures are a reminder of the dangers of school shootings. Since the tragic 2018 shooting at Marjory Stoneman Douglas High School in Parkland, Florida, students from across the nation are living in fear. Now they are saying enough is enough.

In the weeks following the shooting, Parkland students created March for Our Lives (MFOL), and 1.2 million people participated in a mass protest. U.S. News reported that as of February 27, 2020, 137 gun safety bills have been signed into law in 32 states.

In an October 2019 interview with CBS, Dick’s Sporting Goods CEO Ed Stack said that after the retailer stopped selling AR-15 semi-automatic weapons, they then destroyed firearms worth $5 million instead of returning them to the manufacturer, citing MFOL as their inspiration.

Despite these progressive moves, according to Crime and Justice News, in the two years since the Parkland shooting, over 2,600 American kids have been killed by guns. But MFOL is proposing a solution. In August 2019, they announced the Peace Plan for a Safer America. The plan is “created by survivors, so you don’t have to be one,” and aims to halve the rate of gun deaths in 10 years.

With the 2020 elections looming, Gowri Abhinanda said in an op-ed for Teen Vogue that MFOL are calling for people to stand up, be heard and to put people into power who support initiatives like the Peace Plan and want to work to end gun violence.