Risking It All To Escape Violence 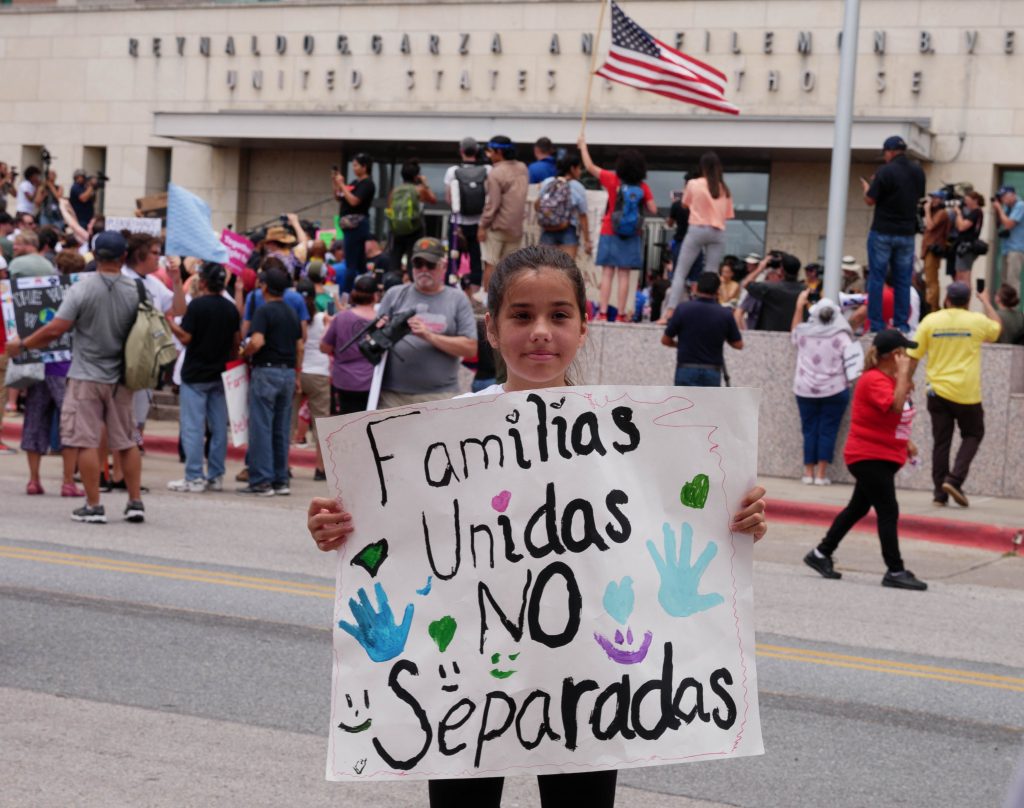 As of 2016, hundreds of thousands of families from Central America and across the globe have been separated at the U.S.-Mexico border and taken into ICE detention centers. Before crossing the border, they made a very long journey, many of them having suffered assaults, robbery, and kidnapping.

Why do these migrants take the long and ruthless journey? Why risk of being separated from their family? One answer is that there is so much violence and persecution where they came from that the only way families hoped to survive was to leave. A woman named Carmen left San Salvador, the capital of El Salvador because a gang member said he would kill if she left him. She told El Pais that she would continue to the US despite the “zero tolerance” policy. “If my children can stay there, I have hope that I will be able to see them again. In my country, the only thing that awaits me is death,” she said while waiting to cross the border in Tijuana, Mexico.

The United States has been separating families since before its founding as a country.

ICE: Immigration and Customs Enforcement, the federal agency that enforcing US immigration laws.