RED PANDAS: Super Cute But Under Threat of Extinction 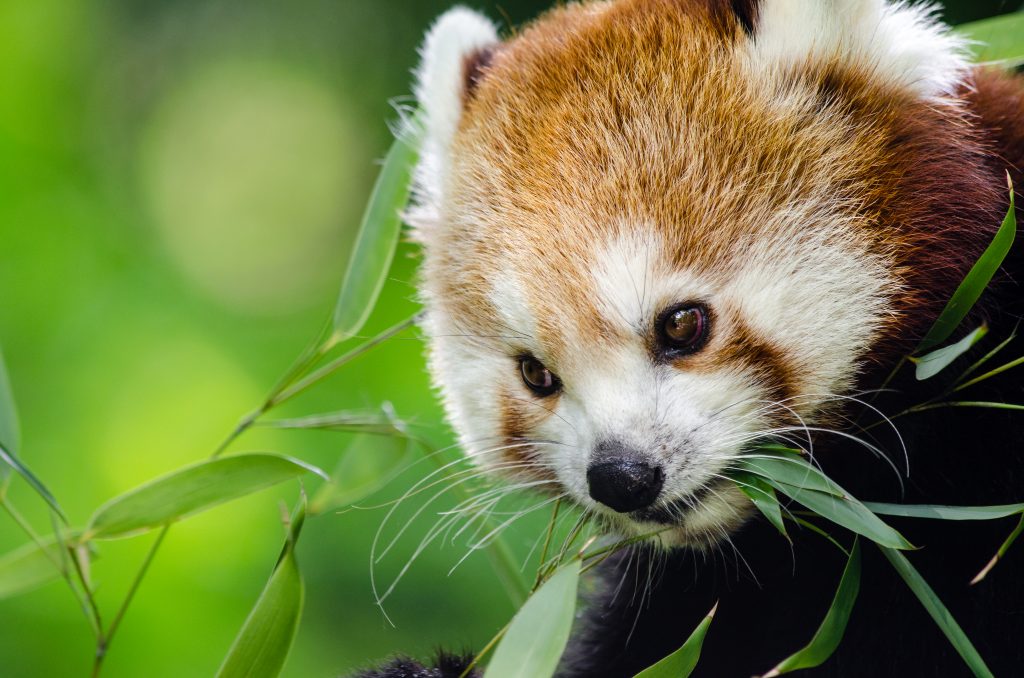 You may have seen the red panda—they’re very cute. But did you also know that they’re an endangered species?

There are fewer than 10,000 red pandas in the wild due to habitat loss, accidental traps, zoos and poaching. Pandas are poached in China for their fur, for things such as hats, and their tails, for feather dusters. Even with its sharp claws and teeth, this small mammal cannot defend itself against humans.

Red pandas are found in forest habitats in Burma, Central China and the Himalayas. They are omnivores, which means they eat both meat and plants. Their favorite meal is bamboo, but they also eat, grass, fruit and sometimes mice and bird eggs. They spend most of their time either eating or sleeping in a tree.

One of their biggest threats is the loss of habitat. The ones that live in the Himalayan forests are losing their habitat at an alarming rate. These forests are cleared due to logging or to convert the forest into farmland where crops can be grown and cattle can graze.

Endangered species- a species at risk of extinction because of human activity, climate change or habitat loss.

Poaching-  the illegal practice of hunting or stealing animals.