Record Number of Women Are Sworn In to U.S. Congress 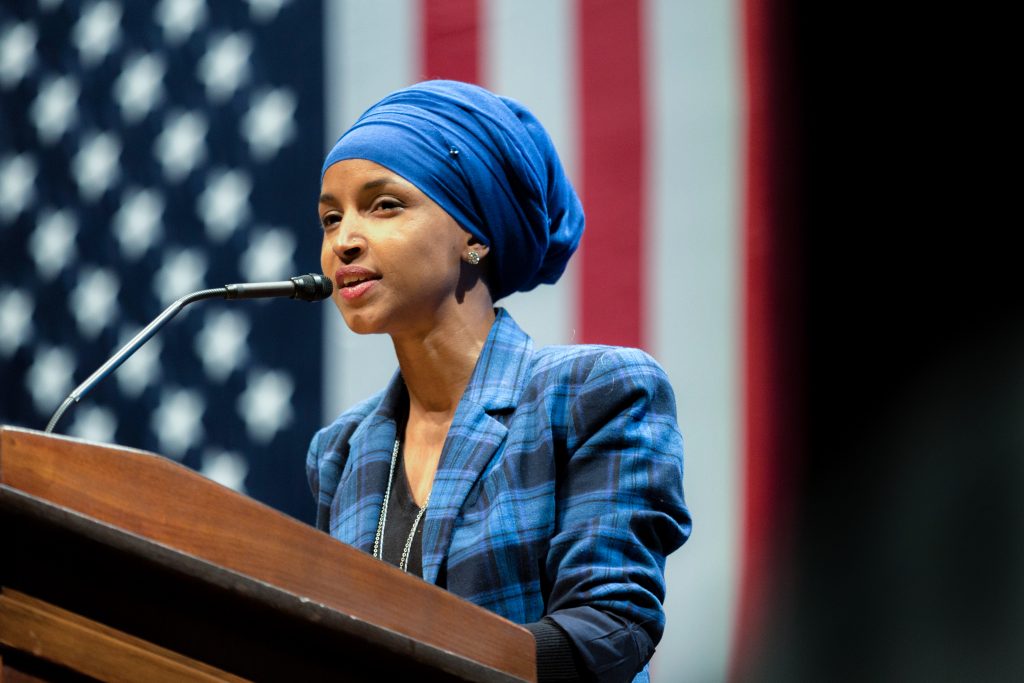 In the 2018 midterm elections*, a record-breaking number of women were elected to the United States Congress, and this month, they were officially sworn in. Midterm elections are often significant because they can change the balance of power between political parties, as all of the 435 seats in the House of Representatives are up for re-election, as well as around a third of the 100 seats in the Senate. But this year the midterms also brought in big changes to the makeup of Congress in terms of race and gender. For the first time in U.S. history, women surpassed the 109 seats previously held in Congress. There will be 126 women to serve, overall, with 43 of them being women of color, including the first Native American women—Deb Haaland and Sharice Davids—and the first Muslim women—Rashida Tlaib and Ilhan Omar. The midterms also brought in the youngest woman ever to be elected to Congress, Alexandria Ocasio-Cortez, whose progressive policies are designed to help poor communities and people of color. Other policies proposed by the women outlined below include the fight for higher minimum wages, protections for immigrants, better healthcare policies, women’s rights in healthcare and protections for the environment. Having more people of color, especially women, in the government allows for a larger number of Americans’ voices to be represented and highlights the diversity of the United States. This change to Congress, will alter “business as usual” as they push for more equitable and progressive policies.

*Midterm elections are elections for governors, House of Representatives, senators, and judges which occur halfway through the current president’s term, or two years after a president is elected.

House of Representatives is the lower chamber/house of the United States Congress. 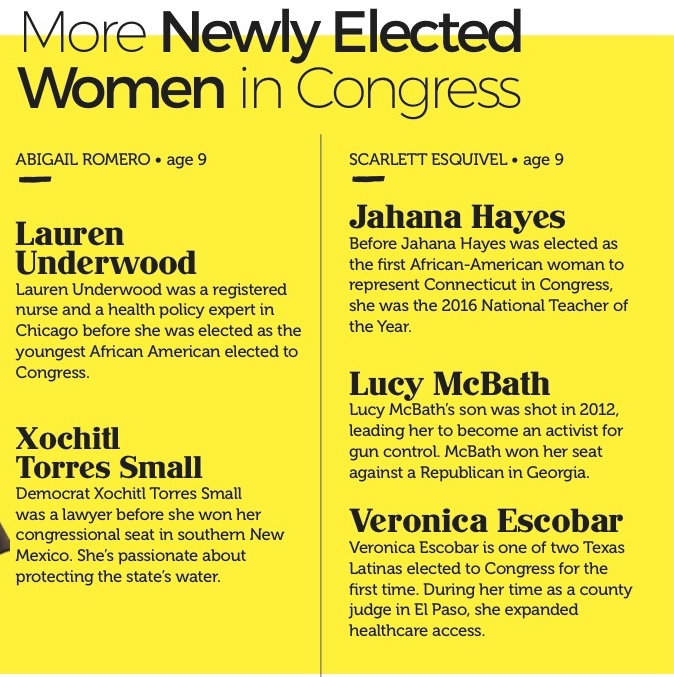