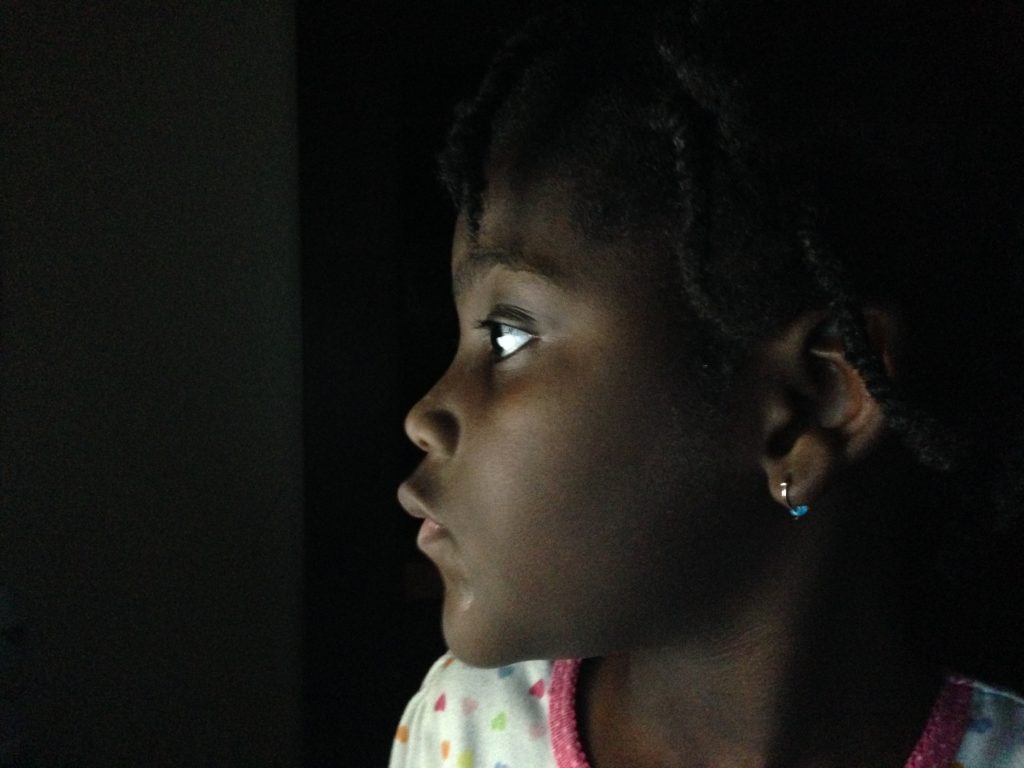 Artists Adam Broomberg and Oliver Chanarin studied “the radical notion that prejudice might be inherent in photography itself.” PHOTO: Steven Depolo/Flickr

For decades since the mid-1950s, Kodak used reference cards for fine-tuning shadows, skin tone and light in photography. Known as “Shirley” cards, they featured a white, brunette Kodak employee. Photographers found that when people of color were photographed, their features would blend into the background since they did not share Shirley’s coloring. Only when Kodak’s clients complained that chocolate and wood furniture products were not coming out well did Kodak modify their reference card standards.

Early color cinematography and photography developed during segregation and the Jim Crow-era, a time of violent racism for African Americans.

Decades later, artists Adam Broomberg and Oliver Chanarin took photos in South Africa using Polaroid’s vintage camera model ID-2. They studied “the radical notion [that] prejudice might be inherent in photography itself.” Noting that darker skin absorbs 42 percent more light than lighter skin, the ID-2’s boost button appeared to boost the amount of light focused on a subject by 42 percent, better capturing the brown skin of the people being photographed.

Today, Jeana Lindo, photographer and author of the photo book, Elegant Black Ladies, notes that when editing photos, she brings out shadows to show hair texture. She color balances photos to “reflect the golden skin tone of my people.”

Lindo adds a piece of advice for aspiring photographers and those eager to better represent people of color: “You, the camera and pictures are just a medium […] to speak through. Let the work be about the people.”