Puzzle: Who Am I? 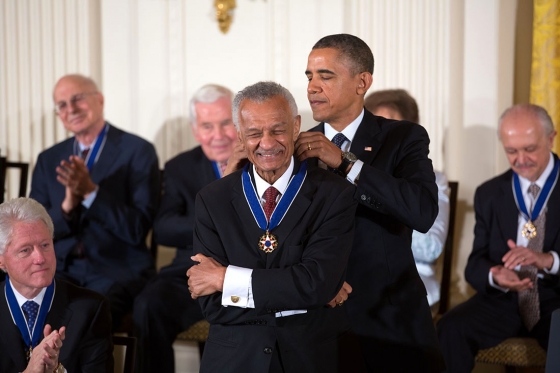