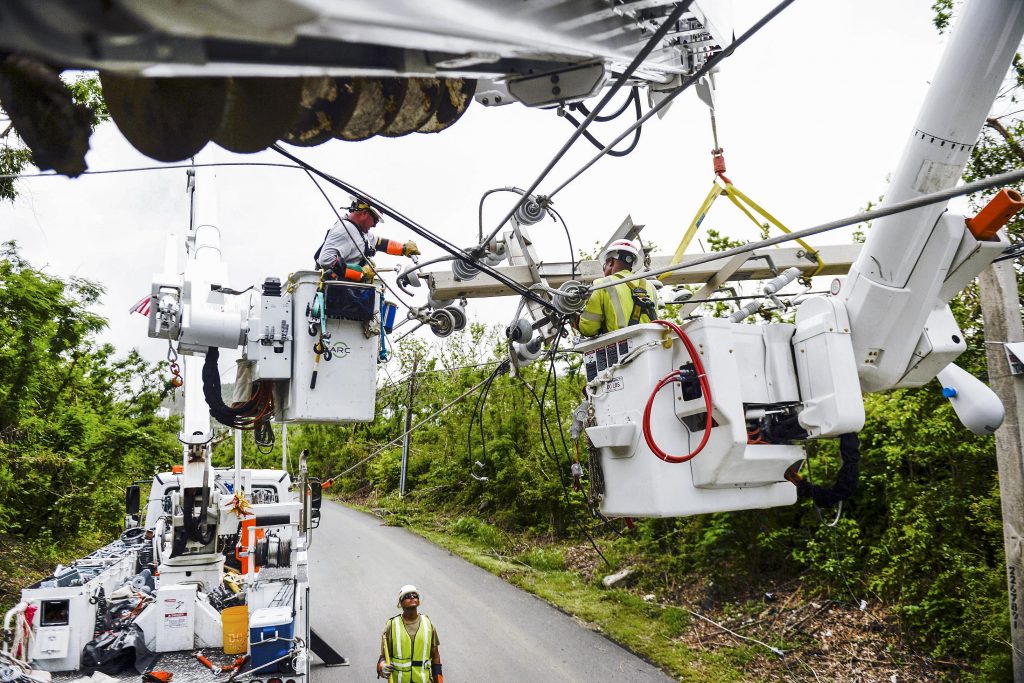 On Wednesday, April 18, the power grid across the entire island of Puerto Rico went dark. With the power grid already damaged by Hurricane Maria in September last year, leaving some residents without power for months, the prolonged power outage in Puerto Rico is the second largest and longest in the history of the world, and the worst power outage ever in the United States. Workers from one of the companies that had been hired to repair the system accidentally caused the outage when a piece of machinery got too close to a power line.