Doing More Than Nothing: International Responses to Gun Violence 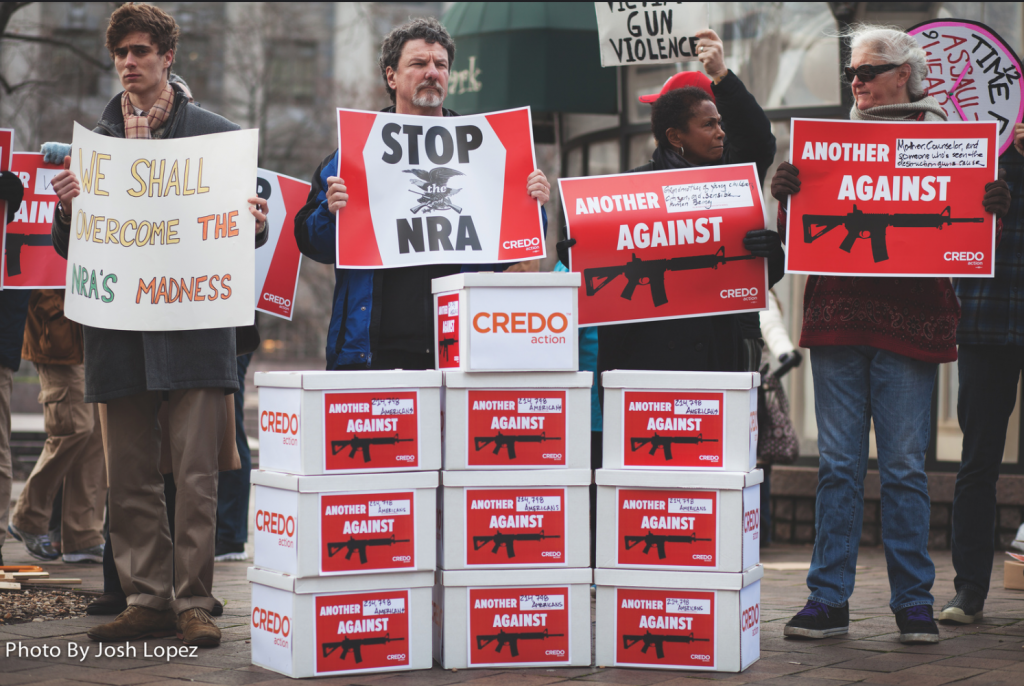 In 2017, there were 346 mass shootings reported in the United States. According to a Quinnipiac University poll in November last year, 95 percent of American voters support universal background checks for gun purchases, and 65 percent support a nationwide ban on the sale of assault weapons.

Despite nearly daily mass shootings and popular support for gun control, very little is done in Congress to address the problem. How have other countries responded to gun violence?

In 1996, a gunman walked into a primary school in Dunblane, Scotland, and killed 16 children and their teacher before killing himself. Within two years, gun control laws were passed that effectively banned civilians from owning handguns. The ban initially seemed to have little impact, but crimes involving handguns dropped 44 percent between 2002 and 2011.

Also in 1996, after a mass shooting in Port Arthur, Australia left 35 people dead the National Firearms Agreement (NFA) was established. It banned all automatic and semi-automatic weapons and required every state and territory to license and register guns.  All gun owners were required to store their registered guns and ammunition in separate locked areas, too. It’s been over two decades since the NFA was established, there have been no reported mass shootings in Australia.