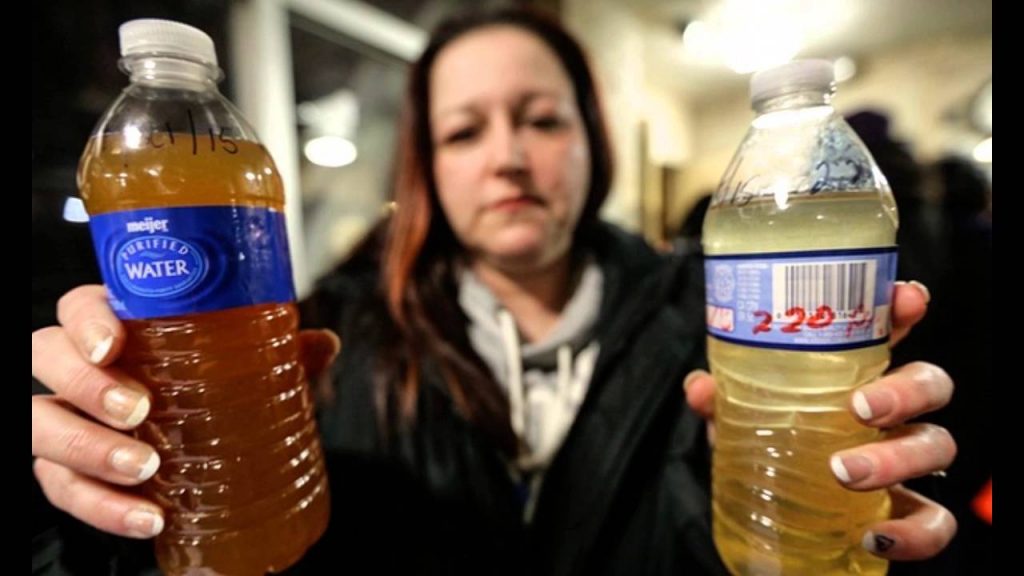 Darnell Earley, an unelected emergency manager, switched the city’s water source from the Detroit water system to the known polluted Flint River in order to save the city $5 million. Pollution in the water caused lead from rusty pipes to leach into Flint’s water supply, causing extremely high levels of lead.

The poisoned water has caused symptoms that include skin problems, permanent brain damage and developmental delays in children, headaches, depression and anxiety. According to United Way, one charity raising money to support residents of Flint, the water could have poisoned up to 12,000 children. Additionally, the water caused an outbreak of a bacterial disease called Legionnaires’ which has killed 10 people, according to the Washington Post. Even after switching the source back to the Detroit water supply in October, 2015, lead is still a problem due to pipes damaged by the toxic water.

Dr. Mona Hanna-Attisha, a Flint pediatrician who noticed high lead levels in her young patients, described the difficulty in alerting the authorities to the problem in an interview with Democracy Now!: “And after about a week and a half or two weeks, […] they finally said that the state’s findings were consistent with my findings.” The governor of Michigan, Rick Snyder, apologized and declared a state emergency on January 14.

The Federal Emergency Management Agency is providing bottled water and filters to Flint residents. But as presidential candidate Bernie Sanders stated, “Because of the conduct by Governor Snyder’s administration and his refusal to take responsibility, families will suffer from lead poisoning for the rest of their lives. Children in Flint will be plagued with brain damage and other health problems. The people of Flint deserve more than an apology.”