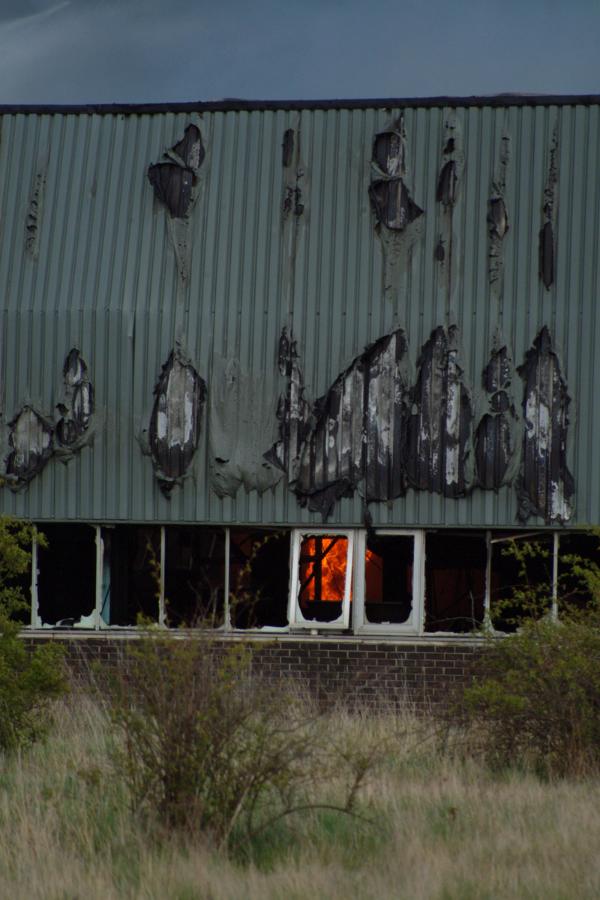 On September 12, two large factories caught fire in Pakistan, killing more than 300 workers. Upon investigation it was found that many of the deaths were caused by unsafe conditions in the factory similar to conditions of the 1911 Triangle Shirtwaist fire in in the United States. Like in the Triangle Shirtwaist Factory, the Pakistani factory owners locked all the doors and windows of the building so all the women could do was work. Witnesses say they heard two large blasts before the building began to fill with smoke. “If my son does not return, I will commit suicide in front of the factory,” one woman shouted before news cameras, according to The New York Times. Investigators have not found the cause of the fire.