The Abolition Amendment aims to revise the 13th Constitutional Amendment, which abolished slavery in the United States. These representatives are fighting a so-called loophole in the 13th Amendment, which allows for involuntary servitude to continue as a form of criminal punishment.

Mussels are most often thought of as just a food, but they could potentially be used to free our oceans of toxic microplastics.

How Much Does the U.S. Really Recycle?

The United States produces the most waste per capita, with each person contributing 102 metric tons of garbage in their lifetime. But how much of this waste is successfully recycled?

An Interview With… The Brennan Center For Justice

IndyKids reporter Neena Sapkota, age 12 interviews Sean Morales-Doyle regarding the recent slew of voting rights restrictions across the United States. Sean is the Acting Director of the Voting Rights & Elections Program at the Brennan Center for Justice.

Neena has big dreams for the future, including becoming an author, singer, lawyer or even president of the United States! As long as she changes the world for the better, she says she will be happy. 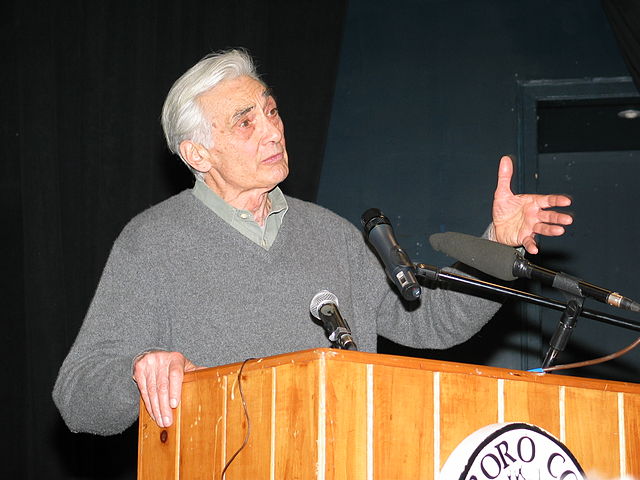 Getting Wild With… Gray Wolves

Wolves play a big role in keeping our ecosystems healthy. Gray wolves are found in many parts of the United States, including Alaska, northern Michigan, northern Wisconsin, western Montana, northern Idaho, northeast Oregon and the Yellowstone area of Wyoming.

There are many reasons people choose or are forced to leave their home countries, including lack of resources, food insecurity, frequent natural disasters caused by climate change, or violence like war and gang violence. They come to the United States with hopes to start a new life with better jobs, opportunities and more safety.

Cover Story: Our Voting Rights Are Under Attack: the Time to Fight For Democracy is Now

Voting rights in the United States have come under attack since the 2020 presidential election. Eighteen states have already made voting more difficult by enacting 30 new voting laws. Many of these laws give legislators more control over how elections are run, and can make it easier for them to challenge the results. 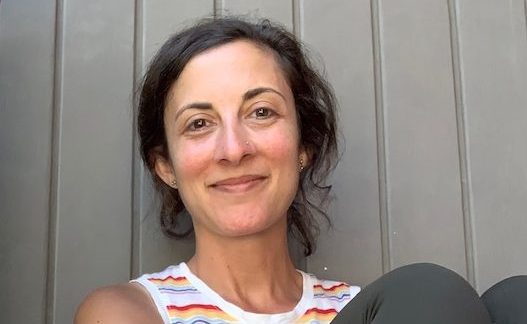 Someday You Could Be… Sara Saedi

Sara Saedi was born in Tehran, Iran, during wartime and an Islamic Revolution. Her parents fled to the United States, where they lived undocumented until Saedi was in her twenties. Saedi is the author of the memoir, Americanized: Rebel Without a Green Card, which explores her experiences as an undocumented teen growing up in the United States.

By Amzad Ali, age 16 and IndyKids Staff “Stop the fire immediately. We’re escalating towards a full scale war,” Tor Wennesland, United Nations Middle East envoy, said in a tweet on Tuesday, May 18. In the past few weeks, tension has reached new levels in the ongoing...

By Dayanara Hernandez, age 16 Already facing post-pandemic unemployment and poverty, Colombians were hit with an announcement on April 28 by their president, Iván Duque, of a tax reform that targeted millions of middle- and working-class people but favored the...

Introduction: “Power concedes nothing without a demand,” — Frederick Douglass: First Amendment & the Importance of Protest By Raya El-Hajjar, age 13 Did you know there is no legal age for exercising your First Amendment rights? Additionally, there are no...

By Samaria Bunburry, age 14 Following nationwide protests after the murder of unarmed Black man, George Floyd, the House of Representatives passed the George Floyd Justice in Policing Act in March this year. The legislation aims to reduce the number of Black victims...

By IndyKids Staff The Dreamers’ future is once again under threat this month after Andrew Hanen, a Texas federal judge, ruled  the Deferred Action for Childhood Arrivals (DACA) program unconstitutional. DACA, an initiative created in 2012 by then-President Obama,... 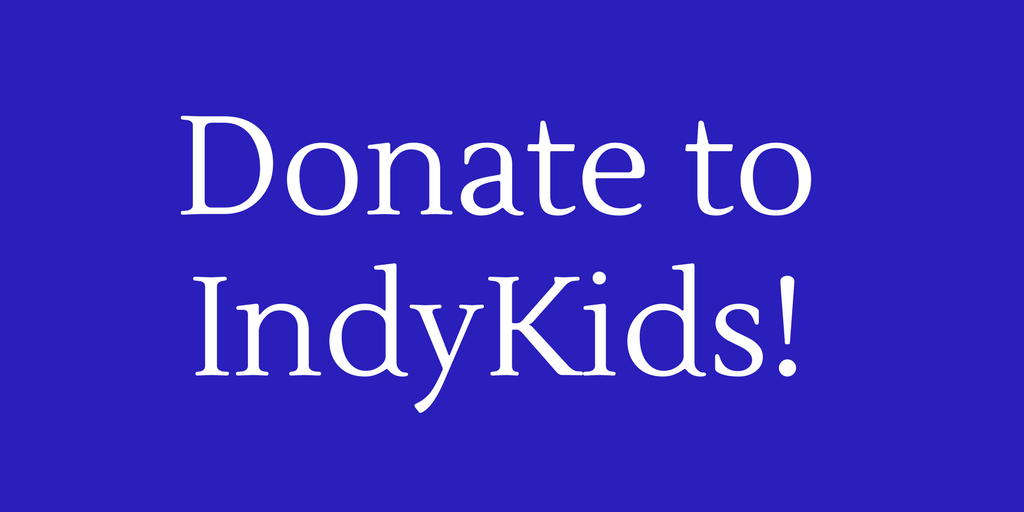 Be a Youth Reporter!

Bring Indykids To Your School!

Book an Indykids workshop at your school! Tell your teachers and principal. To learn more, email: education@indykids.org 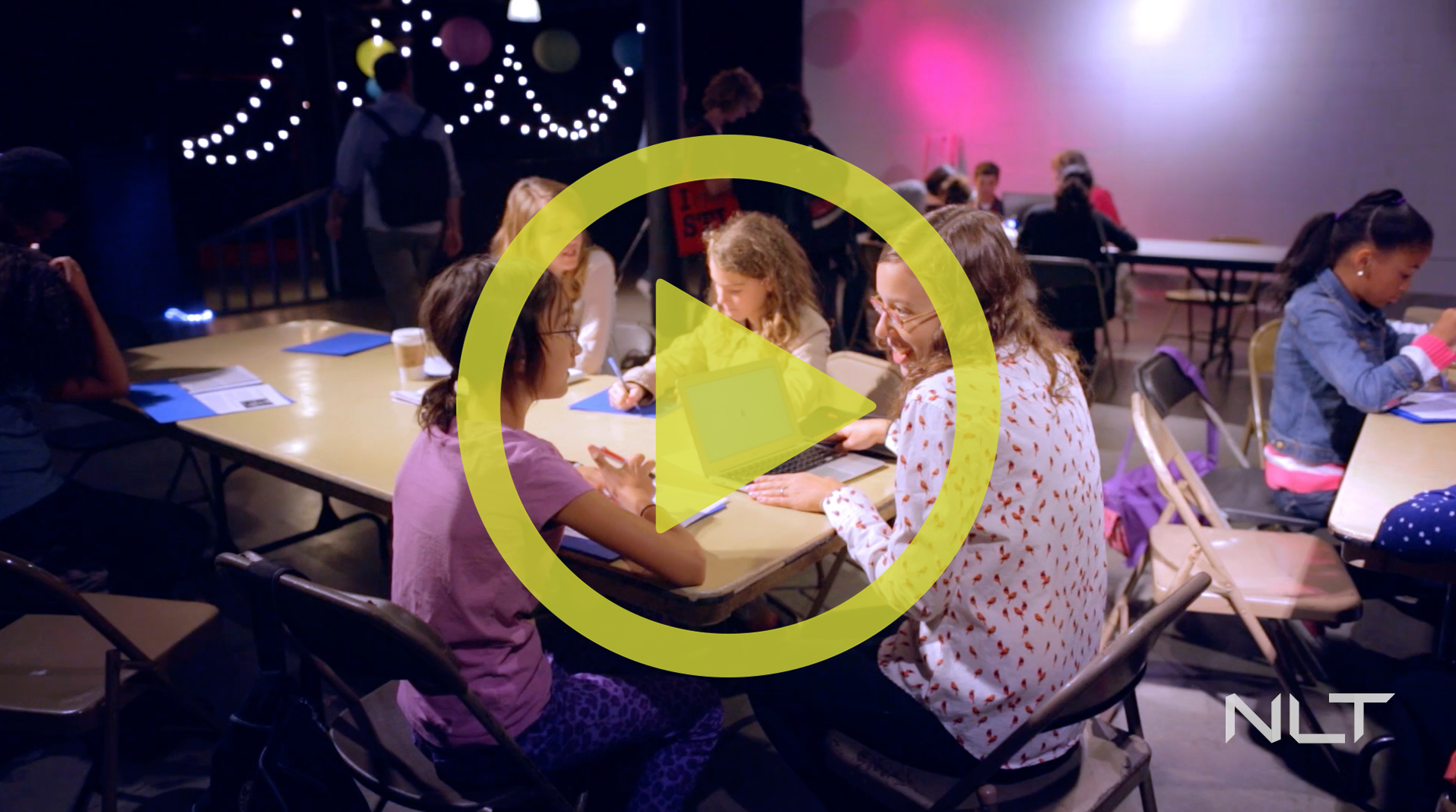 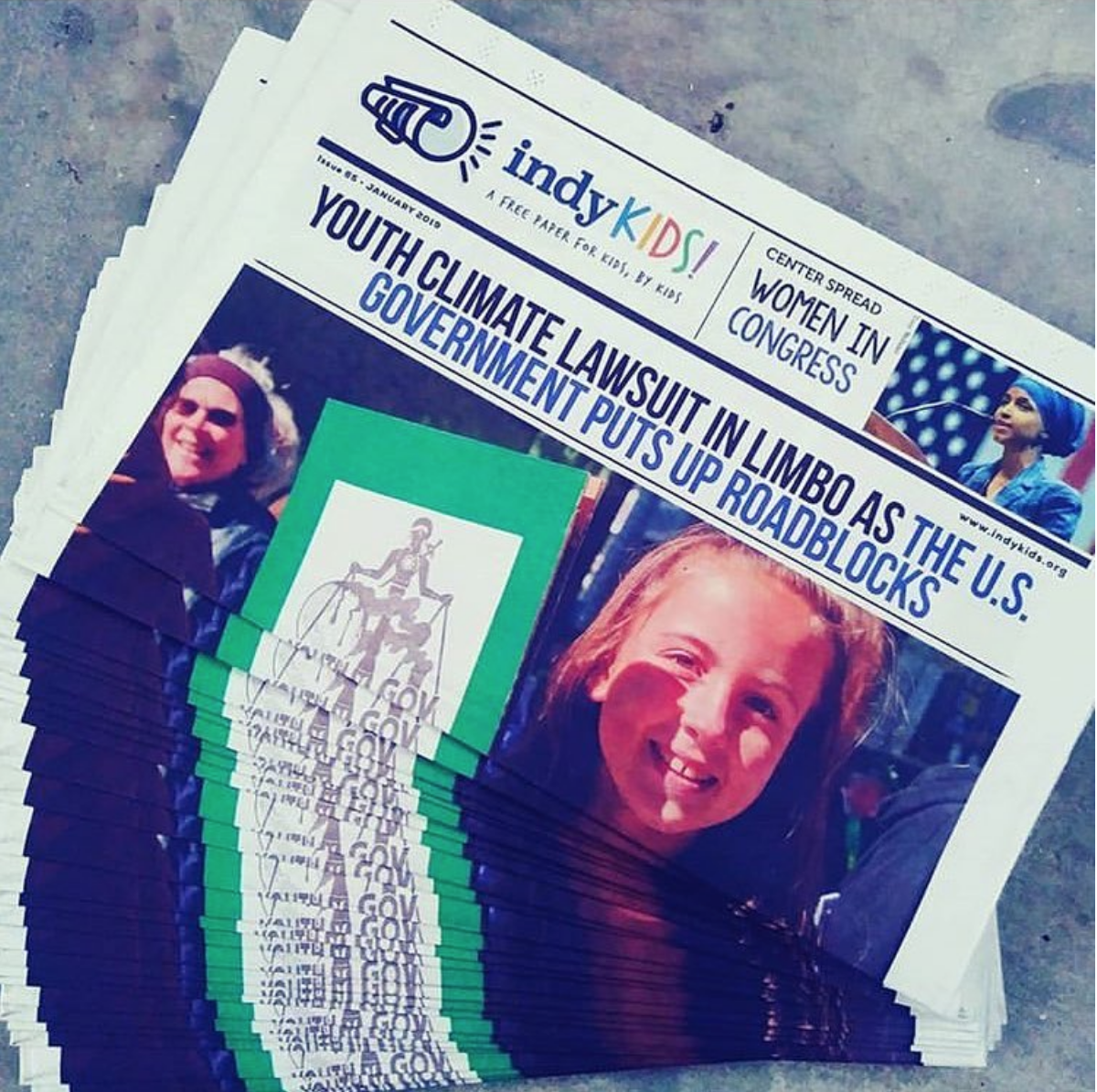 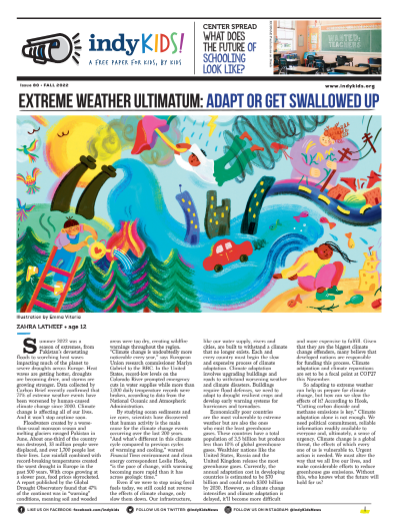