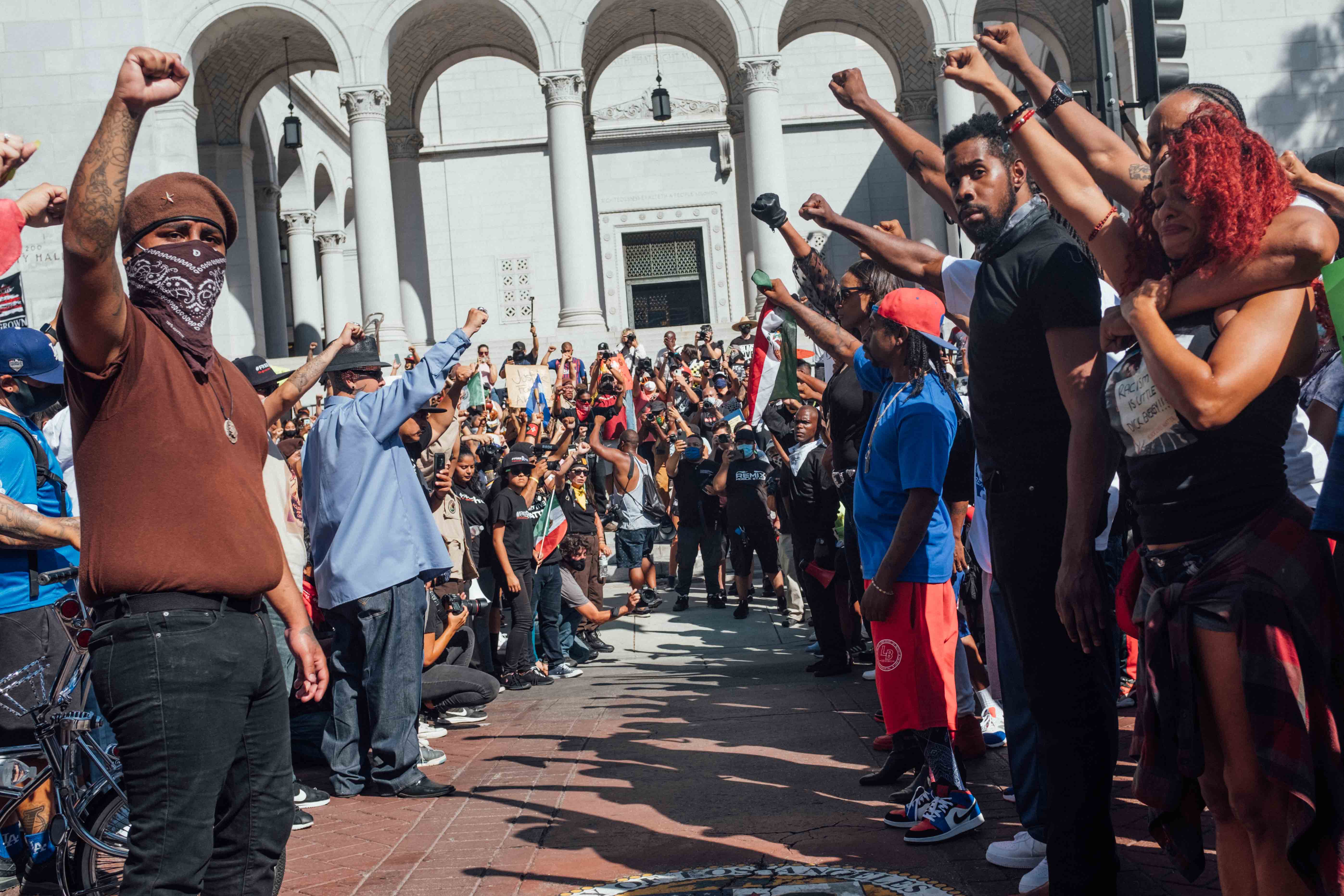 To understand the complicated and messy subject that is the relationship between Latinx movements and Black movements, it is essential to first understand that racism and colorism in the Latinx community very much exists. Lighter skin has always been seen as better, and Afro-Latinx people are nearly always erased, forgotten or ignored. Yet, according to the Pew Research Center, they make up 25% of the Latinx community in the United States.

I am the daughter of immigrants, half-Mexican and half-Colombian, and consider myself to be part of the Latinx community. We need to acknowledge the racism in our own community, as well as the racism against those outside of our community. We need to destroy the hierarchy that has slowly formed in and out of Latinx families and move on. However, it’s not as easy as that, and things rarely fit that neatly into a box, as Jason Reynolds and Ibram X. Kendi state in the book Stamped: Racism, Antiracism, and You.

A big obstacle preventing the Black and Latinx communities from coming together in this revolutionary time could come down to the controversial theory of the so-called Oppression Olympics. Who has suffered more? Been oppressed the longest? Is being oppressed right now? It’s a never-ending argument that benefits no one.

The Latinx community also needs to agree that movements which benefited the Latinx community, like the United Farm Workers movement, the Brown Berets and the Young Lords, were inspired by the civil rights and Black Power movements. Agreeing on this matter does not mean that we did not also have to fight for our seat at the table. We did, and that fight has to continue. But thanks to these movements, we had an example of what can be done and how we can do it. We still had to fight to be included in the 14th Amendment, we still had to fight in order for Latinx schools to desegregate, Latinx people are still being killed by racist cops, and agreeing that the civil rights, Black Power and even the Black Lives Matter movements helped us to do so does not belittle the efforts our ancestors made or the ones we are currently making.

If we acknowledge these two things as valid, we can work toward unification without tension or doubt. I am not saying there is or always has been a strong rivalry between Black and Latinx communities, but the divisions sown in by the concept of the Oppression Olympics need to end before we can truly fight together. We have different experiences than one another, but we fight the same fight. Comparing our struggles is simply a distraction from the largest oppressor: white supremacy.

In a letter written by Martin Luther King Jr. to prominent Latino American civil rights activist Cesar Chavez, he states, “Our separate struggles are really one.” As a matter of fact, there were Latinx members in the Black Panther Party, and some members of the Young Lords were Black, too. A win for the Black community is a win for the Latinx community, and vice versa.

Latinx: A gender neutral inclusive term for a person of Latin American origin or descent
Colorism: Prejudice or discrimination against individuals with a dark skin tone, typically among people of the same ethnic or racial group
Afro-Latinx: Or Black Latin American, refers to Latinx peoples of significant or mainly African ancestry