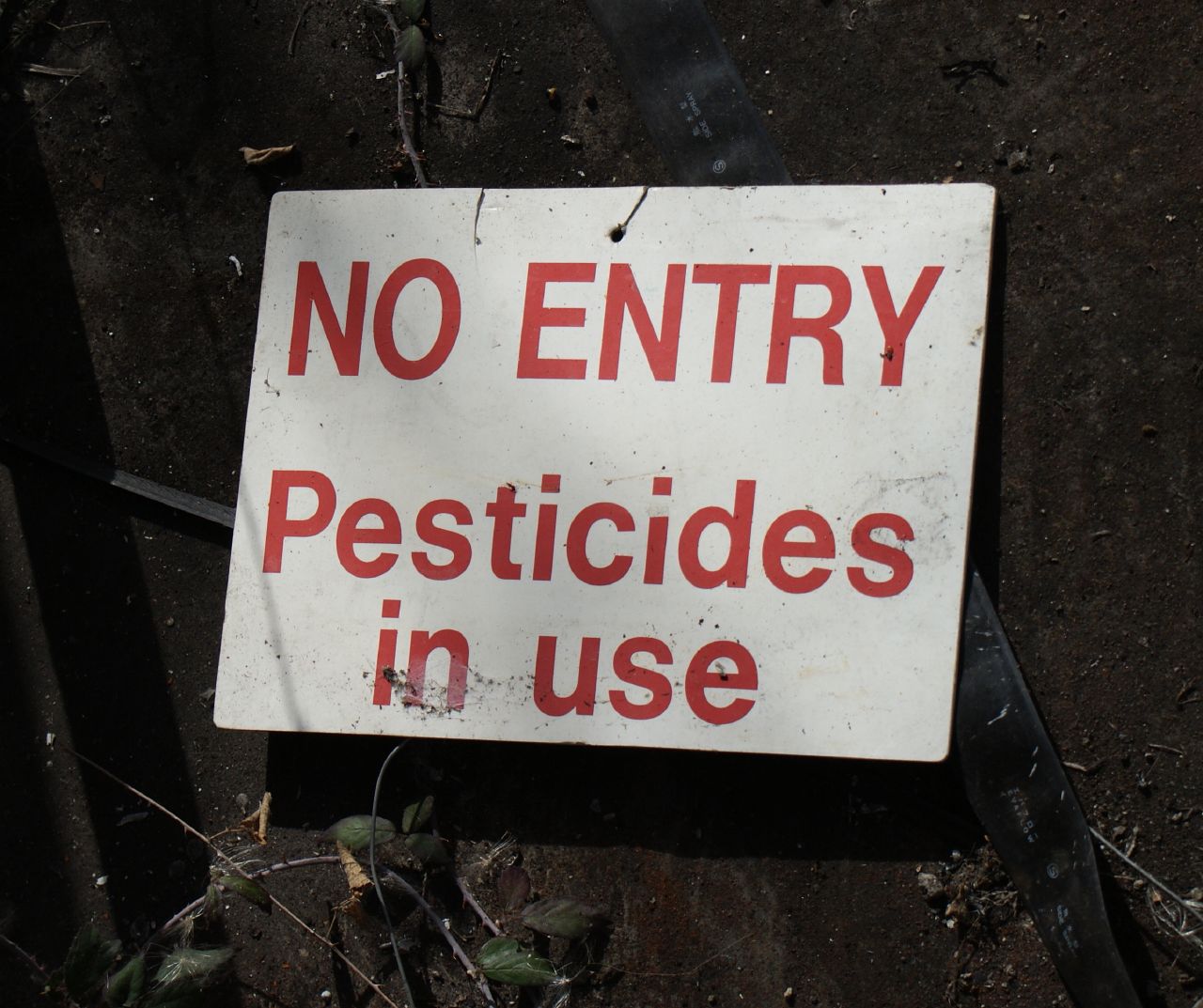 Around 81,000 tonnes of illegal pesticides were shipped from the EU in 2018 to smaller countries including South Africa, Ukraine and Brazil. These pesticides contain paraquat, a toxic chemical which is fatal if ingested and has been banned from EU soil. But a Greenpeace Unearthed investigation has found that chemical companies like Ineos and Syngenta have exported these pesticides to other, often poorer countries. The investigation found that these companies were exploiting a loophole.

Over 40% of the chemicals produced were made in Britain. Now after Brexit, Greenpeace is calling on the British government to put an end to this loophole before it becomes even bigger. Doug Parr, chief scientist at Greenpeace UK, said in an interview with the Guardian, exporting the pesticides is “exploitative hypocrisy” and urged officials to end the trade.