News Brief: Lower the Voting Age? The Discussion Has Begun 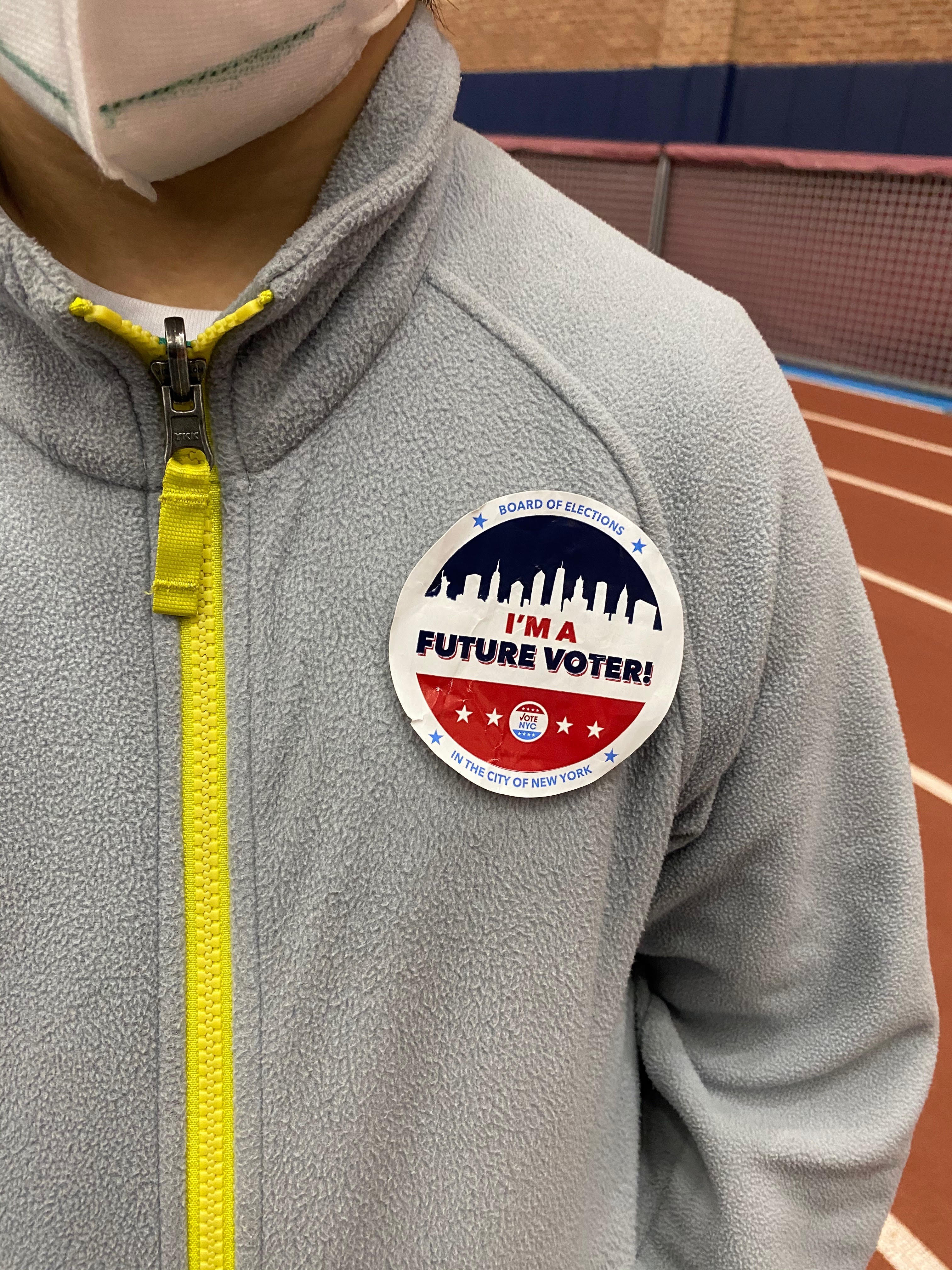 The minimum age required to vote was lowered from 21 to 18 in 1970. Now 50 years later, activists around the country are pushing to lower the voting age again.

Tyler Okeke, a 19-year-old organizer with the nonprofit Power California, told NPR that 16-year-olds in particular are poised to translate their education into civic engagement. According to New Scientist, studies show that the 16-year-old mind has the right development needed to vote, called cold cognition, an activity that doesn’t involve emotions. Lowering the voting age would help develop young people into habitual voters before they go off to college, which would increase the number of votes each year.

In 2020, San Francisco is holding a ballot proposing lowering the voting age to 16 and may become the first state to do so, while Washington, D.C., and surrounding suburbs are allowing voters of 16 and 17 to vote for certain events.