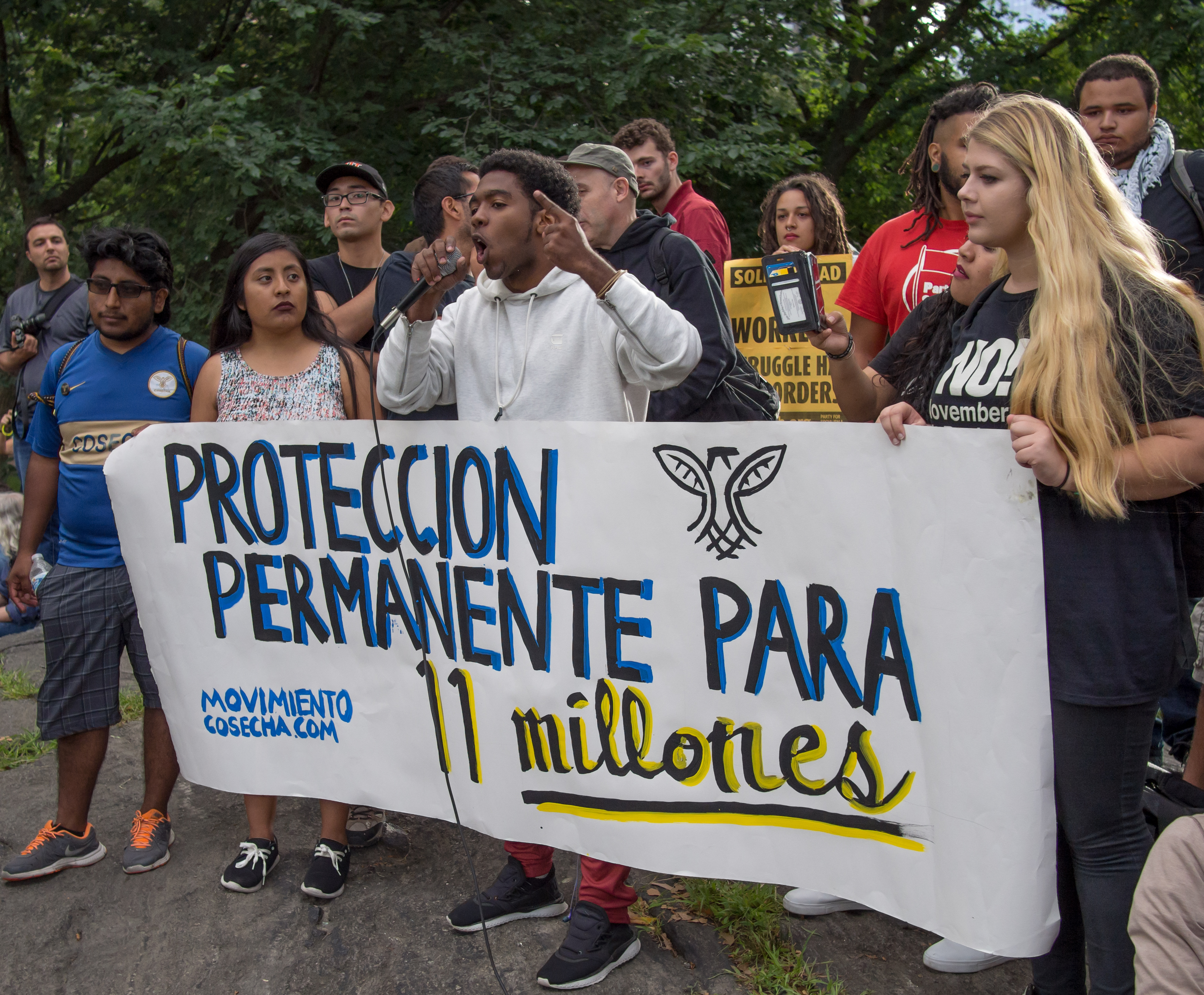 DACA recipients across the United States are anxiously awaiting a decision by the Supreme Court that will ultimately decide their futures.

The close to 70,000 recipients for DACA (Deferred Action for Childhood Arrivals), may lose the legal protections and benefits permitted to them. DACA came into effect in 2012 during the Obama administration, which allowed undocumented young people in the country temporary relief from deportation and the ability to work. The Dreamers’ fate rides on the Supreme Court decision, which could take place anytime between now and June.

In 2017, the Trump administration discontinued DACA, and since then no new applicants have been accepted. Terminating DACA during the coronavirus pandemic would pose several problems as 29,000 physicians, nurses, health aides and technicians working in the United States are DACA recipients. Terminating the program would lead to them being forced from the United States within two years. The court has considered that there will be consequences of terminating DACA for service providers.