Meet Roan from the Netherlands! 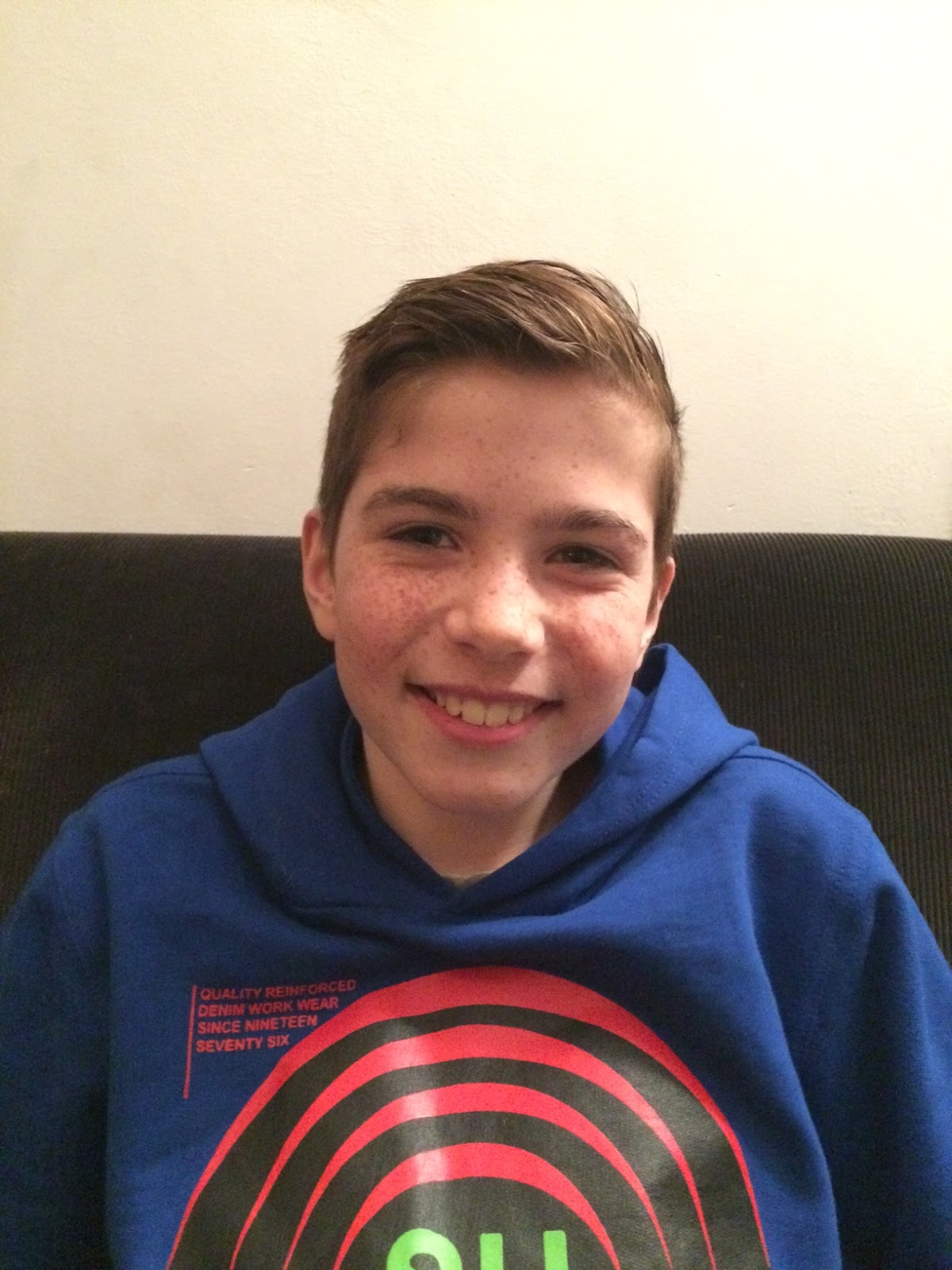 Name: Roan Vanja Molenkamp
Age: 11
Lives in: The Hague, Netherlands
Languages Spoken: Dutch (and a little bit of French and English at school)
Favorite Food: Hamburgers
Hobbies: Going outside and playing sports (football or soccer) or going on the computer
Place you would most love to visit: New York City
Favorite Animal: Cheetah
Favorite School Subject: Gym/sports
How he gets to school: By bike or scooter
Favorite Movie: Star Wars

The Netherlands at a Glance 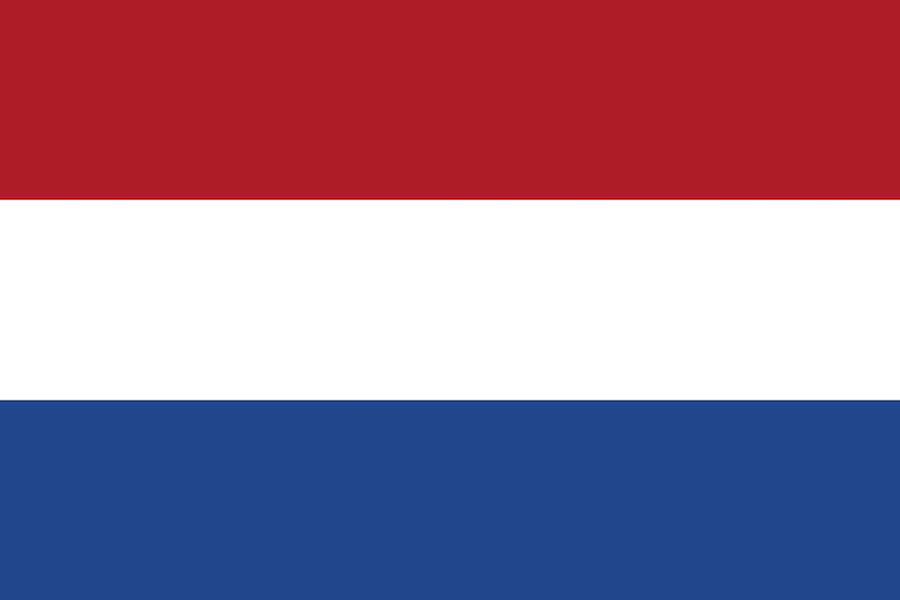