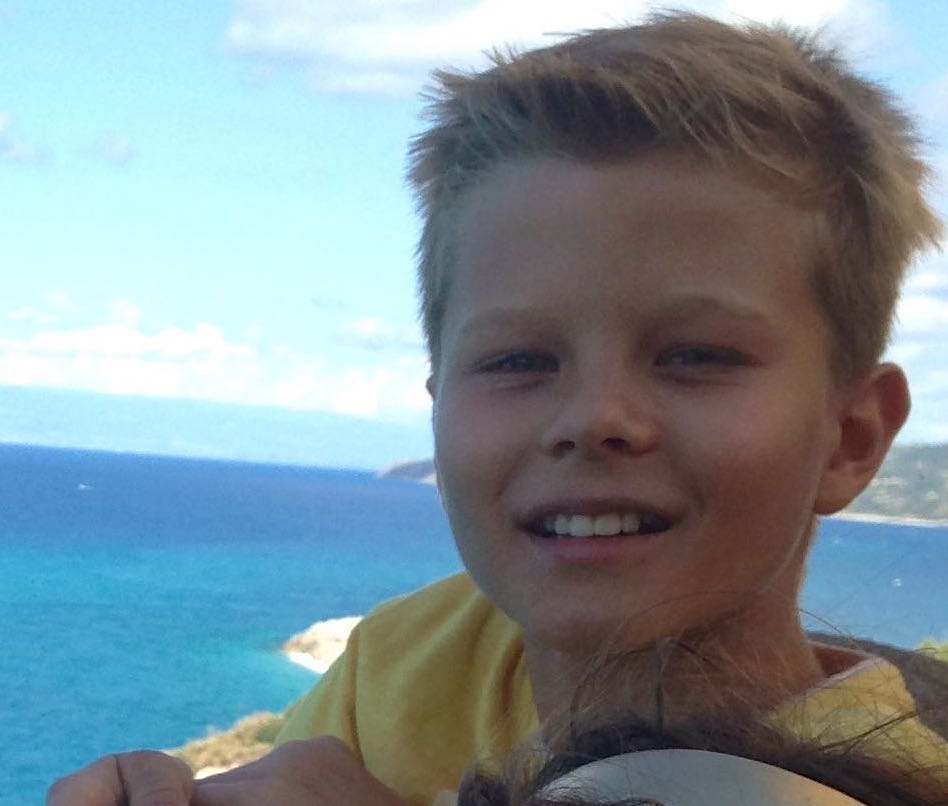 Germany at a Glance: 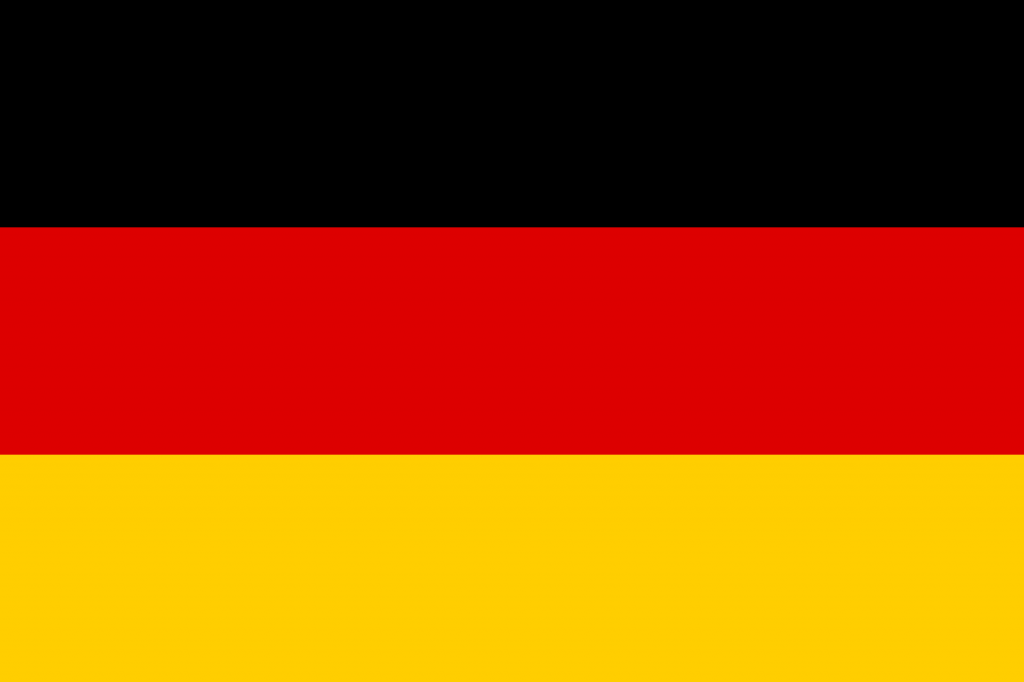