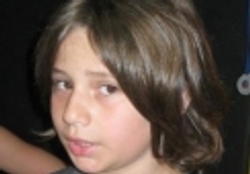 What he wants to be when he grows up: Archeologist or musician

Something Diego has heard about life in the United States: “George W. Bush is crazy.”

URUGUAY AT A GLANCE