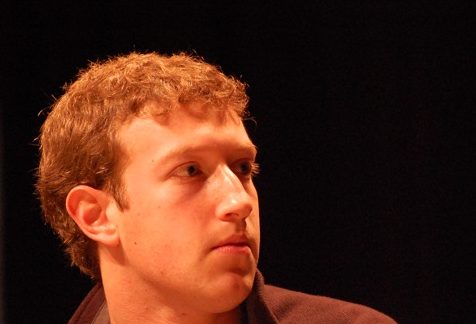 On Tuesday, April 10, the CEO of Facebook, Mark Zuckerberg, testified in front of a committee of senators. His company has been in the spotlight lately in regards to data breaches. Journalists discovered that Cambridge Analytica, the company that the Trump campaign used to develop profiles on potential voters in the 2016 elections, obtained data on users without their consent. Facebook has also been frowned upon for not taking greater steps to shield its users from Russian interference from fake accounts that were meant to influence voters.