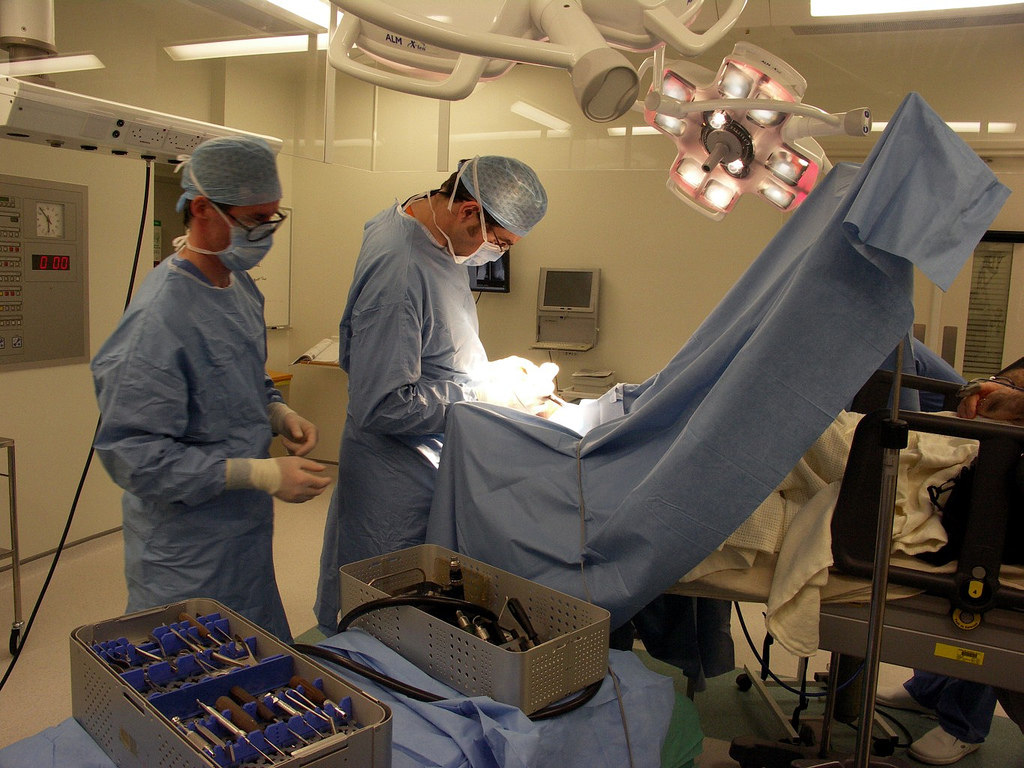 On December 16, U.S. health officials reported that the average life span in the United States had reached a record high of almost 78 years. The United States still ranks behind other wealthy nations, such as Canada and Japan. Within the United States, race, class, and gender affect the length of life, with more whites and women living longer than other Americans.