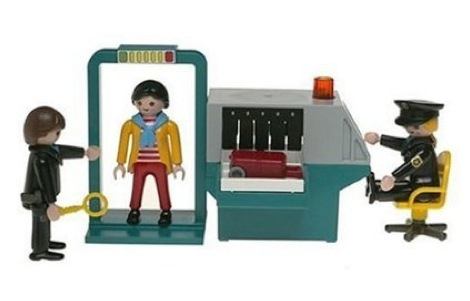 The Michigan chapter of the Council on American-Islamic Relations, a Muslim civil rights group, has filed a class-action lawsuit (which acts on behalf of a large group instead of just an individual) against the U.S. government’s no-fly list. The lawsuit represents thousands who were wrongly put on the Transportation Security Administration’s list of people suspected as terrorists, stopping innocent Muslim Americans from boarding planes, opening bank accounts and enrolling in certain secondary schools. FBI monitoring is harsher in communities with a strong Muslim presence, and many Muslims have been placed on the list, including a seven-month-old baby. Once you are on the no-fly list there is no way to challenge it or get your name off.