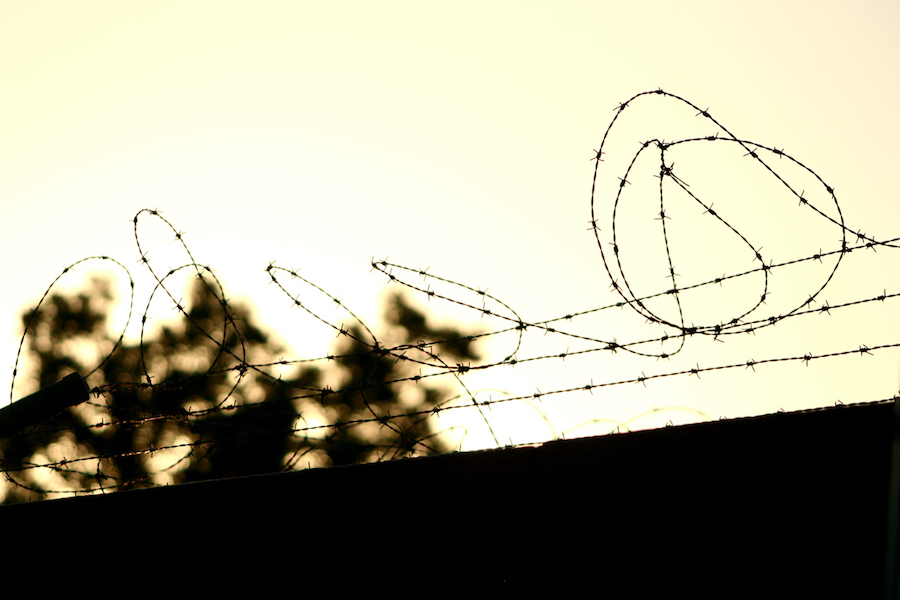 State and local courts in the United States have increasingly put poor people in jail for not being able to pay off legal fees. PHOTO: Edward Corpuz

On March 14, Vanita Gupta and Lisa Foster, members of the U.S. Department of Justice, sent a letter to local court systems in the United States saying it’s unconstitutional that they put poor defendants in jail because they can’t afford to pay fines and fees. “[A] motorist who is arrested for driving with a suspended license may be told that the penalty for the citation is $300 and that a court date will be scheduled only upon the completion of a $300 payment,” they wrote in the letter. If they cannot pay, they may face jail time. This traps an already struggling population into a continuous cycle of debt.

The Obama administration held a meeting in December with judges, court administrators and prosecutors about how these fines and fees are determined. There were concerns that the local courts were punishing poor people. The Washington Post reported on an example of this, where the Justice Department accused officers in Ferguson, MO. of violating citizens’ civil rights by issuing more fines to make more money for the city.

“The use of arrest warrants as a means of debt collection, rather than in response to public safety needs, creates unnecessary risk that individuals’ constitutional rights will be violated,” Gupta and Foster said in the letter. In December 2015, Attorney General Loretta E. Lynch stated, “When bail is set unreasonably high, people are behind bars only because they are poor.”

A grant program has been created to help state, local or tribal jurisdictions that want to try out strategies that improve the current court responses to unpaid fees. Four grants in the amount of $500,000 are currently available.

Glossary Term
Jurisdiction: The territory over which certain authorities can be used.